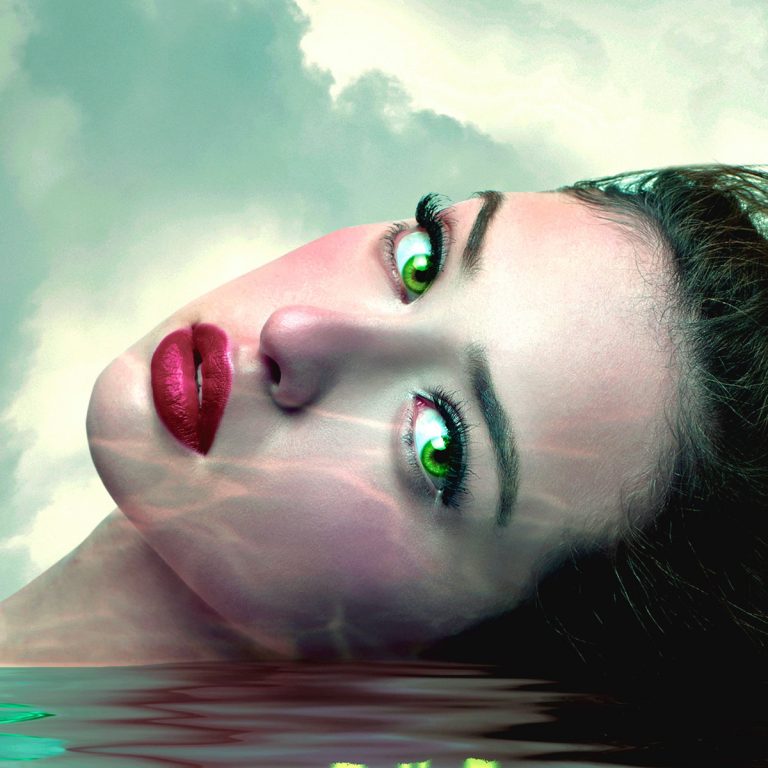 If you enjoyed Astrid Scholte’s debut novel, Four Dead Queens, then you’ll probably enjoy her upcoming sophomore standalone, The Vanishing Deep, which has an alluring cover.

Author Astrid Scholte is building up steam with a new book on the horizon titled The Vanishing Deep, the follow-up to her debut novel Four Dead Queens. This time, there are queens, but there are two sisters, and a secret that could change everything about their society.

Entertainment Weekly revealed the cover for the book, along with a Q&A with the author. Check out the cover and read what inspired Astrid to write The Vanishing Deep.

What was the genesis for the story behind The Vanishing Deep?
The initial spark of inspiration actually came from The Real Housewives of New York City. The show is a guilty pleasure of mine, and in an episode, one of the housewives mentioned that she wished she had one more day with her late husband. The idea stuck with me and I wrote it in my journal back in 2015. However, it wasn’t until early 2017 that I started writing about a facility that could provide the service of reviving your loved one, but only for 24 hours. I then started developing the concept of a waterlogged planet that is essentially deceased, as the backdrop for the story.

You’re exploring the strength of sisterhood in this novel. What about that theme appealed to you? What within it did you want to unpack?
Like Tempe, I have a sister who is two years older than me, so sisterhood has always been an important aspect in my life. Sisters can often have a complicated relationship, and this is also the case for Tempe and Elysea. In the beginning, Tempe is furious with her dead sister for keeping a secret about the night their parents died, but mostly, for leaving her alone in the world. I wanted to explore the lengths a person would go to for the people they love and the importance of family bonds.

How would you describe The Vanishing Deep’s pace, especially coming off such a breakneck debut? Did you want to change things up at all?
I’m a huge fan of fast-paced novels that grab you by the throat and don’t let go. I know I’ve done my job when readers say they couldn’t put Four Dead Queens down or read it in one sitting. In The Vanishing Deep, time is the real villain of the story. We know from the outset that Elysea has only 24 hours left to live, which puts this immense pressure on every moment the sisters have together. Once Elysea is revived, the book kicks into high gear and the characters, and reader, are acutely aware of how much time remains. I wanted the book to feel like an action movie with the pace of a runaway train that keeps the reader on the edge of their seat up until the final word.

What do you hope readers take away from The Vanishing Deep?
While the book explores dealing with grief and the fragility of life, it’s essentially a story of two sisters. I want readers to question how they would react in they were in Tempe’s shoes and what they would be willing to risk or sacrifice for the person they love. Ultimately, I hope that readers find themselves lost in the beautiful but deadly world of The Vanishing Deep.

You can read the full interview here, which includes tidbits about Four Dead Queens.

The Vanishing Deep is set for publication March 3, 2020, and can be pre-ordered at Amazon or Indiebound.