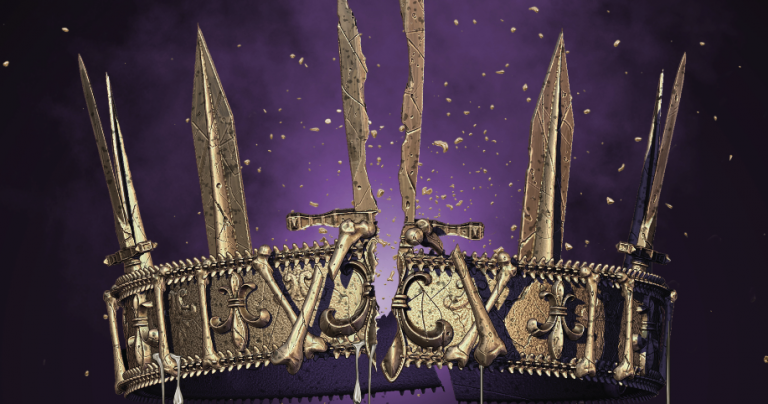 Victoria Aveyard‘s Red Queen series may have come to a shocking conclusion with last May’s War Storm, but that doesn’t mean the author is done exploring the world quite yet!

Series fans aka The Scarlet Guard can rejoice once again, as we’ll be getting a new short story collection set within the universe stuffed with extra content called Broken Throne! According to Epic Reads, it will include “three brand-new novellas, two previously published novellas, Steel Scars and Queen Song, and never-before-seen maps, flags, bonus scenes, journal entries, and much more exclusive content”.

Epic Reads just released the novella collection’s cover and while different from the original books, it’s definitely got the same vibe and it’s something to behold!

Broken Throne hits bookshelves on May 7, 2019. You can preorder it now via Amazon!