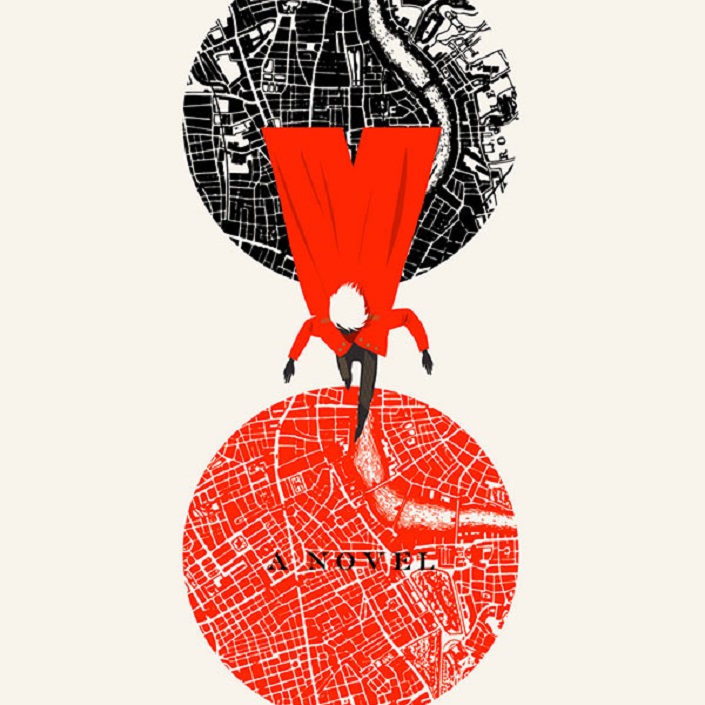 Back in 2016, Victoria Schwab‘s A Darker Shade of Magic was optioned for film by Sony Pictures. While this was very good news, an option doesn’t always mean a movie or show gets made. Thankfully, it seems A Darker Shade Of Magic is finally in development!

The series follows Kell, a “traveler” who serves as an ambassador and part-time smuggler between four parallel universes’ versions of London, most of which have magic. When Kell meets Delilah Bard in Grey London, the cat-and-mouse game between the two quickly dissolves into chaos as they shift perilous magic between the realms.

John Wick screenwriter Derek Kolstad is officially set to adapt the first book in the Shade of Magic series, according to Deadline. The film will be produced by actor Gerard Butler and his partner Alan Siegel at G-Base Productions, as well as Neal Moritz of Original Film.

Author Victoria Schwab was thrilled about the development– which she’s been teasing for weeks– and wasn’t shy about sharing her joy on Twitter: