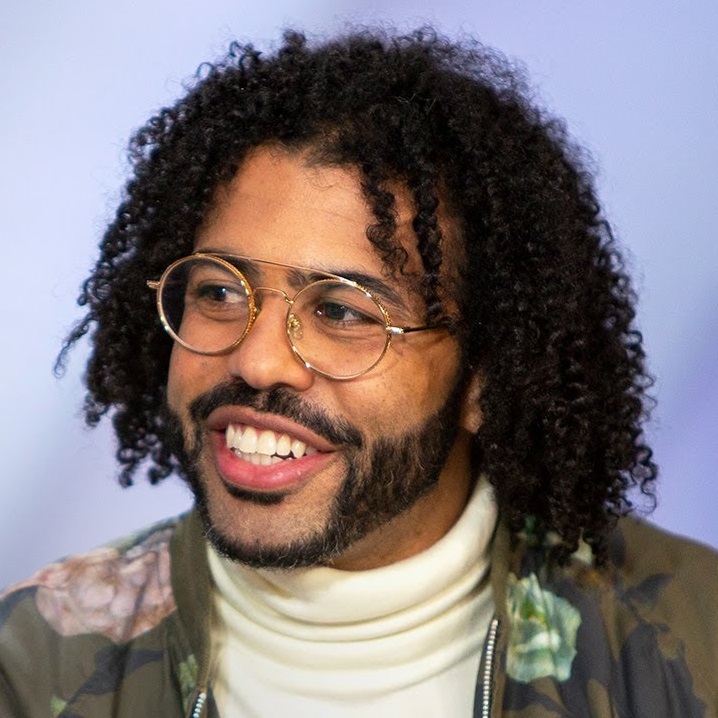 It looks like Daveed Diggs is headed under the sea!

The Hamilton star is in final talks to voice Sebastian, King Triton’s stern, actual crab of an advisor, in Disney’s upcoming live-action remake of The Little Mermaid, according to Deadline. Obviously, Diggs’ character won’t be one of the live-action one, but he’ll be putting his musical skills to great use, singing some of the film’s most iconic songs!

Though “in negotiations” generally means the star is on board and just settling pay and scheduling details, it’s not a surefire guarantee. After all, Harry Styles was in talks for Prince Eric in this very film, but ultimately backed out.

If finalized, the role will reunite Diggs with two former co-stars: Lin-Manuel Miranda, who is overseeing music for the film and writing a new song alongside original songwriter Alan Menken, and Jacob Tremblay, who will voice Flounder and previously worked with Diggs on Wonder.

The live-action movie, of course, is not to be confused with The Little Mermaid live musical coming to TV in November. The film is due to start production in April 2020, so it will likely be hitting theaters sometime in 2021.