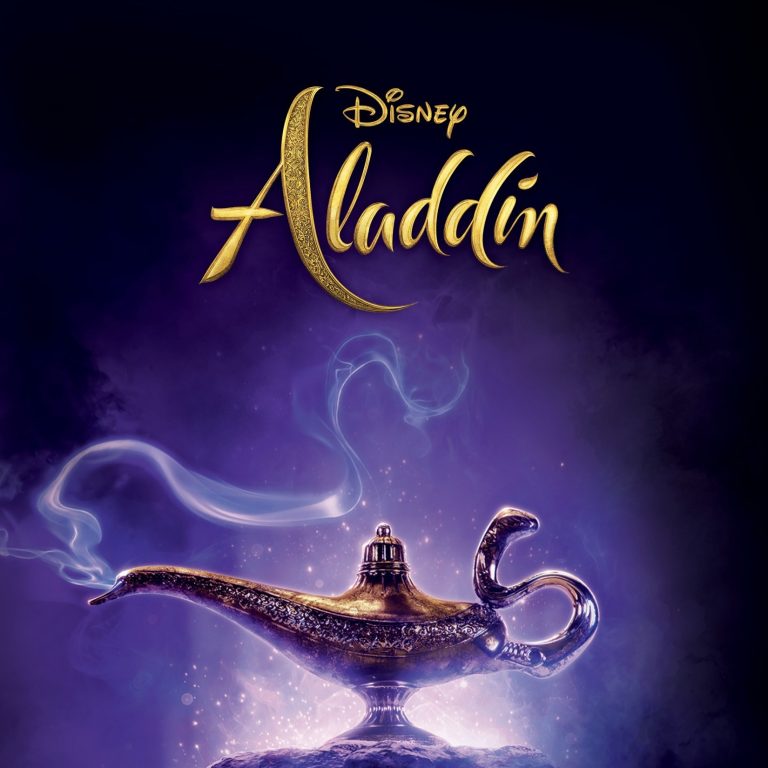 Disney has released a deleted scene from the live-action Aladdin. The scene is of a never before heard duet between Aladdin and Jasmine, titled “Desert Moon.” Naomi Scott and Mena Massoud beautifully perform the song in the video below.

Not all songs make the final cut, but per composer Alan Menken, “So many of my lost gems find their way back into the spotlight – songs like ‘Human Again’ from Beauty and the Beast, ‘Proud of Your Boy’ from Aladdin, ‘If I Never Knew You’ from Pocahontas and ‘Shooting Star’ from Hercules. Now a lost treasure from the Aladdin live-action movie, ‘Desert Moon’, has its moment. I’m so thrilled to be able to share this magical song with the world.”