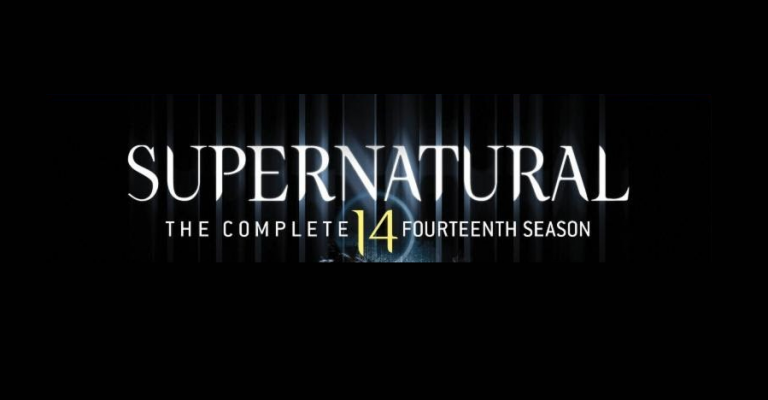 On Tuesday, September 10th, 2019, you can own Supernatural‘s penultimate season to watch over and over again.

Michael!Dean, Chief!Sam, ConcernedFather!Castiel, Powerless!Jack–and that’s just the tip of the iceberg. Season 14 also contains Supernatural‘s 300th episode, which has one heck of a family reunion.

Not only are all twenty episodes included, but there is over two hours of bonus content to devour:

And the cherry on top? Look at this gorgeous cover art featuring Team Free Will:

Don’t want to wait three months to buy your copy? You can pre-order season 14 of Supernatural right now via Amazon.