Did GAME OF THRONES Actor Finn Jones Predict the Series’ Ending Back In 2015? 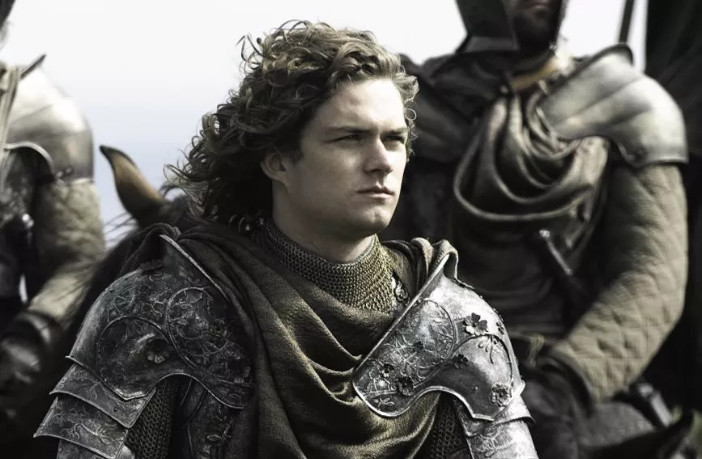 It’s been nearly a month since HBO’s diamond-in-the-rough show ended, but that doesn’t mean that discussion surrounding the show has died down. In fact, if anything, Game of Thrones content has only increased. Don’t forget, we have a few prequels to look forward to, not to mention George R.R. Martin‘s two final books in the saga.

Whether you enjoyed the finale or absolutely detested it, you can’t deny that the series’ ending has left all of us just a bit bewildered and confused. Well, save for one person maybe.

Turns out actor Finn Jones had predicted the show’s ending four years ago, way back in 2015.

Jones spoke candidly with Vulture back in 2015 about his hopes for the last scenes.

You need to get rid of that throne. That’s what I’d like to see at the end of the series, but that’s very utopian. We’ll see.

I mean, the Iron Throne did get destroyed in the series finale. Maybe not by anyone we had imagined but Jones didn’t really explicitly cite a name. So I’ll give him a point for this guess. After all, the grieving Drogon did get rid of the throne by by burning it to the ground before flying off with Dany’s corpse. How Jon Snow got away from that scotch free still boggles my mind.

Also, Jones threw out that power would be given back to the individual realms. We see this happen in the ending montage where Sansa Stark is being crowned as the ruler of the North in Winterfell. And we can safely presume that everyone else seated in the Small Council also hold the leadership power in their respective realms.

My hope for Westeros is that Bran dissolves the Iron Throne; he gives the power back to the individual realms. Him, his Small Council, which would be Brienne, Tyrion and maybe some of the Tyrells, because I’m biased. But they try to keep the peace, after this devastating war has struck Westeros and killed a lot of people.

So far Jone’s two for two and he’s about to score another point. This time not because he correctly guessed a finale element correctly, but because he accurately guessed his own character’s ending.

“I would like to see [Loras] get disfigured by the Sparrows, the same way he gets disfigured at Dragonstone with the boiling oil.

That is exactly what happened in season 6. I guess Bran wasn’t the only one who could see what was to come. Three years after his Vulture interview, Jones held steadfast in his opinion about Westeros’ potential future rule.

Speaking with PEOPLE Now in 2018, the English actor again stated how he didn’t believe Westeros would have “a centralized seat of power” anymore.

I think power will be given back to the individual kingdoms, so more like a democratic rule. But I think that is probably a bit too Utopian for Game of Thrones, and I think eventually what will happen is just everyone will die.

Well bravo Jones, bravo. I command thee for truly being not only a brilliant actor but also a psychic as well.