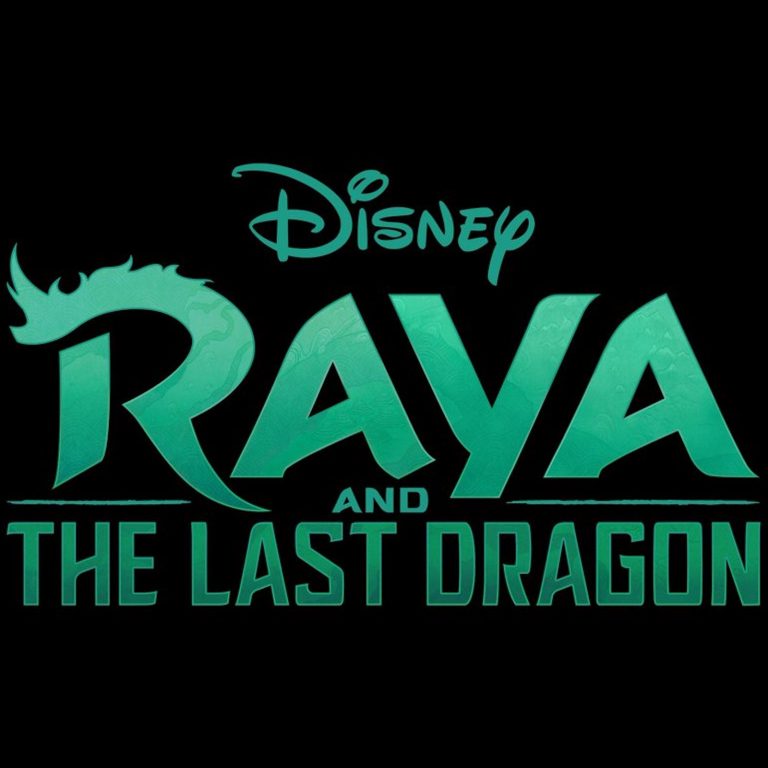 The lasted film from Disney Animation will be Raya and the Last Dragon and will star Awkwafina as Sisu the dragon and Cassie Steele as Raya.

The film was inspired by Southeast Asia and takes place in fictional Kumandra “a reimagined earth inhabited by an ancient civilization that venerated the mythical dragons for the power and wisdom,” described by producer Osnat Shurer. Kumandra’s five distinct clans form the Land of the Dragon, but dragons are long gone and a dark and sinister force has since invaded the land. Raya is a lone warrior on a quest to save her world, determined to find the last dragon that she believes with have the power to save Kumandra.

Check out concept art previewed at D23 Expo below:

Raya and the Last Dragon is scheduled for a November 25, 2020 release.