Three months before its theatrical release, Disney has finally shared the full-length trailer for Artemis Fowl, based on the book series by Eoin Colfer!

The film was originally due to hit theaters on August 9, 2019. It was moved for unknown reasons around the time of Disney/Fox merger and is now coming to the big screen this spring.

The trailer features plenty of surprises (including Colin Farrell as Artemis Sr,) but perhaps the biggest is the change of tone. In the books, Artemis is pretentious at best and cruel at worst, using trickery and ruthless tactics to invade the fairy world and take over his dad’s criminal empire after he believes his father has died. In the movie, despite calling himself a “criminal mastermind,” Artemis seems to be portrayed as a good kid who gets roped in only to save his beloved dad.

It’s perhaps a bit more family friendly to portray a kid who isn’t a total brat but… it’s not quite as fun, either! Of course, there could be some “trailer magic” at play too that makes things seem a little different than they actually are. 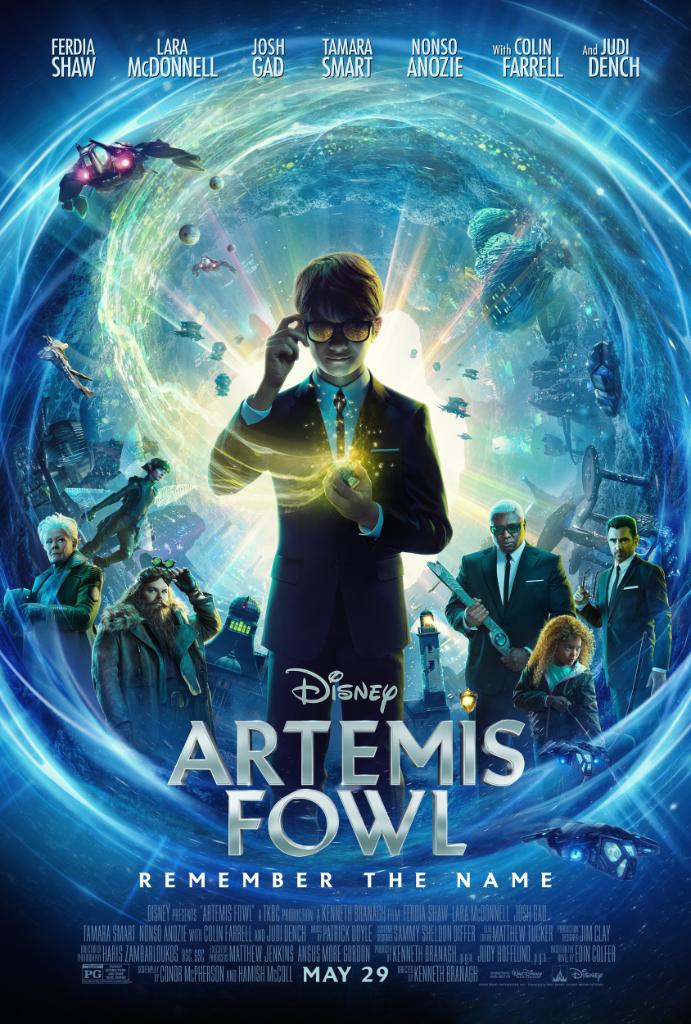