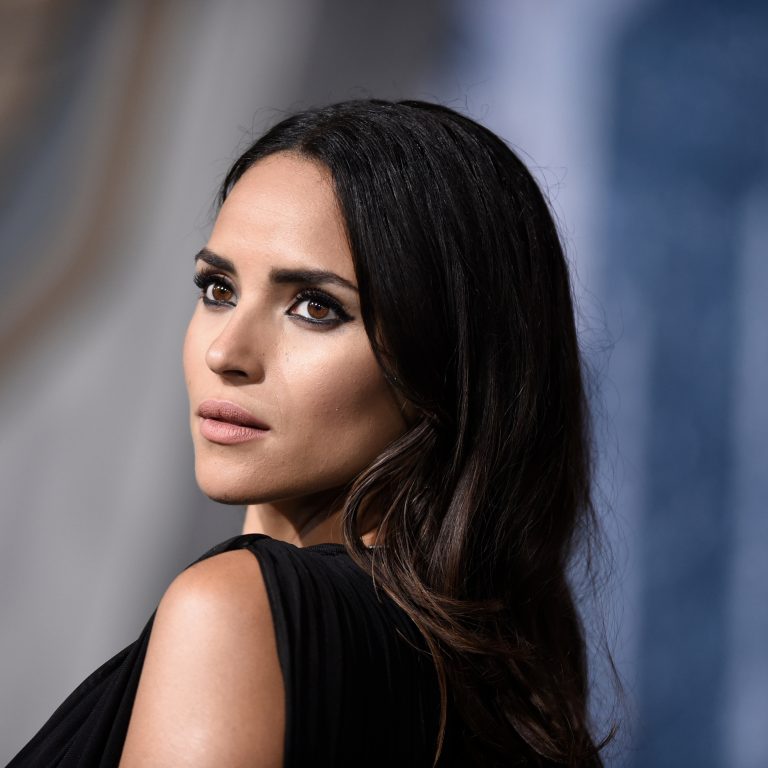 Adria Arjona will star opposite Diego Luna in the Star Wars Disney Plus series based off the spinoff film Rogue One. Luna will reprise his role as Cassian Andor and will follow the rebel agent in the events prior to Rogue One in the early days of the rebellion against the Empire.

Alan Tudyk will also reprise his role as K-2SO with Denise Gough, Genevieve O’Reilly, Stellan Skarsgard, and Kyle Soller cast in the series as well. Tony Gilroy, the co-writer of Rogue One, will pen the pilot and is set to direct several episodes in the series.

Arjona’s other film credits include Pacific Rim: Uprising, Life of the Party, Triple Frontier, and 6 Underground.