Disney Pushes Back SOUL, RAYA AND THE LAST DRAGON 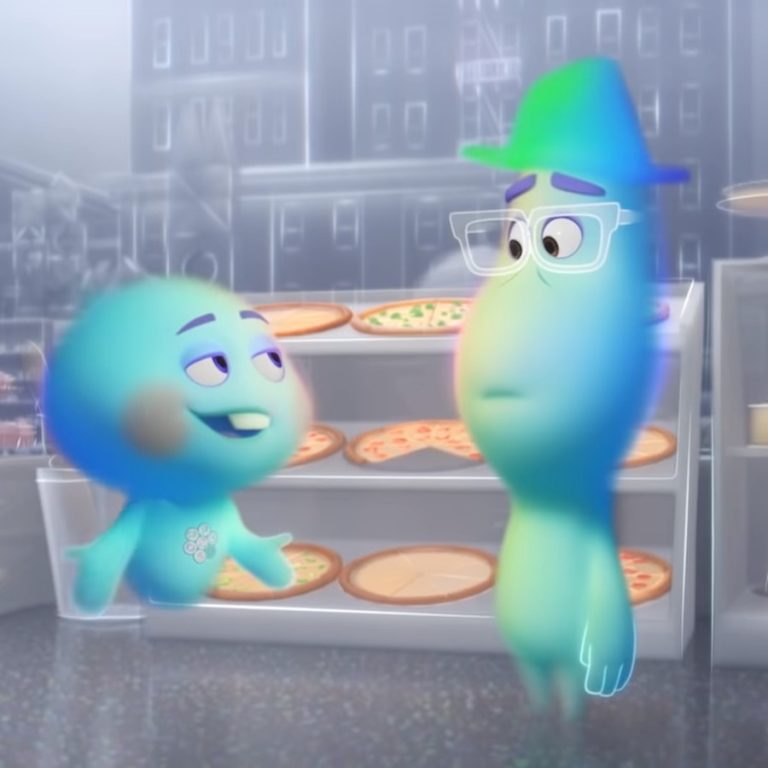 As many studios turn their eye toward digital movie releases in the midst of a global pandemic, Disney and its subsidy Pixar are taking a more hopeful approach for two of their upcoming projects.

Soul, the latest Disney Pixar film starring Jamie Foxx and Tina Fey, is the latest major summer release shifting to the fall. It was originally due out on June 19th, but has been rescheduled for November 20th, according to Variety.

As to avoid competition with, well, itself, Disney has also delayed the release of Raya and the Last Dragon, which was originally expected out on November 25th. It’s now schedule for March 12, 2021.

The two are among a slew of delays from the studio, including Mulan, Black Widow, and The Eternals, which all moved back at least three months. So far, only one movie previously on the studio’s cinematic slate is set to debut on Disney Plus instead: Artemis Fowl, which comes to the service on May 29th.

Whether the current dates for Disney’s movie lineup, beginning with Mulan opening on July 24th, actually stands is still up for debate. But when theaters open, they’ll have something for us!