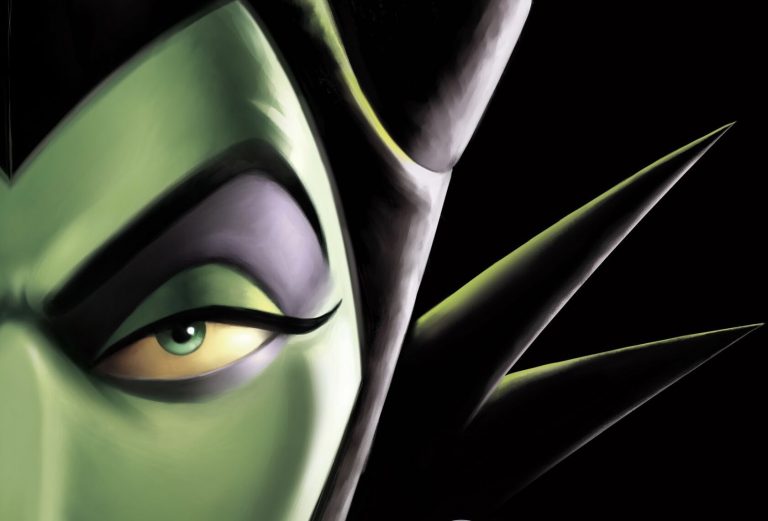 The upcoming streaming service, Disney+ is developing a series based on villains from classic Disney films. The series is titled Book of Enchantments and is based on Serena Valentino’s book series, Villains. The show will tell the origin stories of some of Disney’s most famous villains such as, Ursula from The Little Mermaid, Maleficent from Sleeping Beauty, the Wicked Queen for Snow White, and Beast from Beauty and the Beast.

Michael Seitzman is attached to write and produce the series along with ABC Signature Studios.