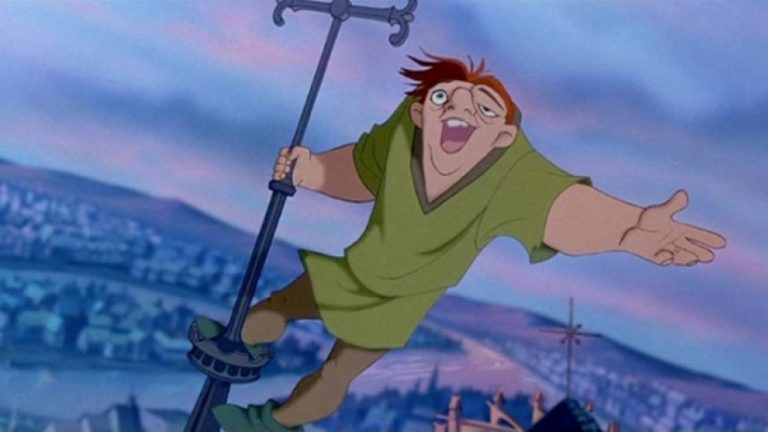 Disney is planning on developing a live-action musical remake of the Hunchback of Notre Dame with M. Butterfly playwright David Henry Hwang writing the script. Alan Menken and Stephen Schwartz will write the music with Mandeville and Josh Gad producing.

The film will take from the 1996 animated film as well as from Victor Hugo’s novel, but will not pull from the stage production Menken and Schwartz collaborated on in Europe.