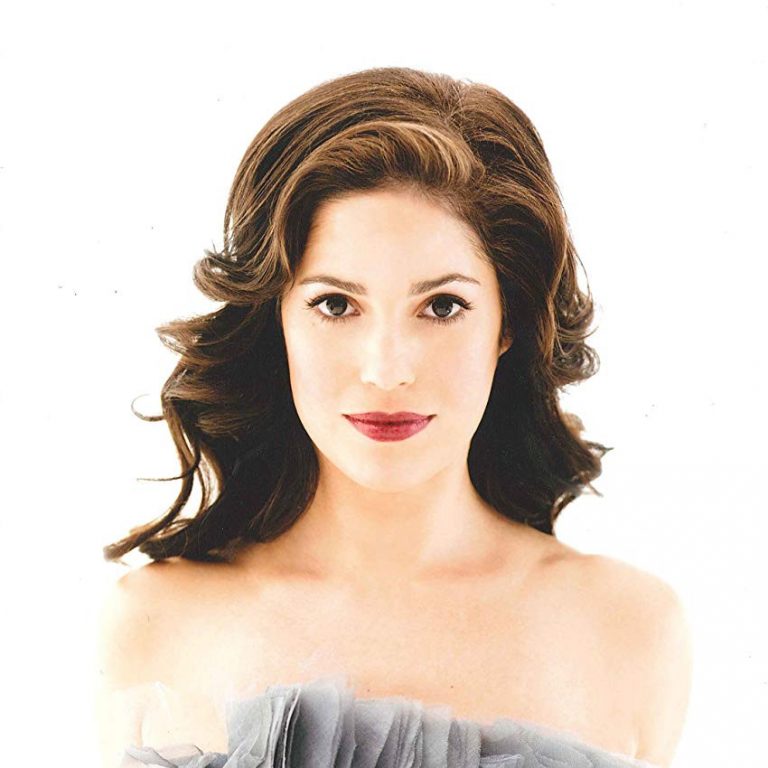 Disney has added another reason to sign up for its upcoming streaming service, Disney+, which is they are working on a Love, Simon TV series, which is actually going to be a spinoff and will star an entirely different character (and likely different set of supporting characters as well.)

Author Becky Albertalli did confirm that this is not a remake of Love, Simon, nor is it going to be an adaptation of Leah on the Offbeat, which focuses of Simon’s best friend Leah and her own pursuit of love. The series will be set in Simon’s world. How much of that world we see is not known at this time, but it’s very exciting to see where this will go.

Isaac Aptaker and Elizabeth Berger, the executive producers for NBC’s This Is Us as well as the screenwriters for the Love, Simon film, will be taking on the 30-minute series as well as EPs as part of their overall deal under 20th Century Fox TV, which is part of Disney TV Studios.

The Disney+ Streaming Service is set to launch November 12, 2019.