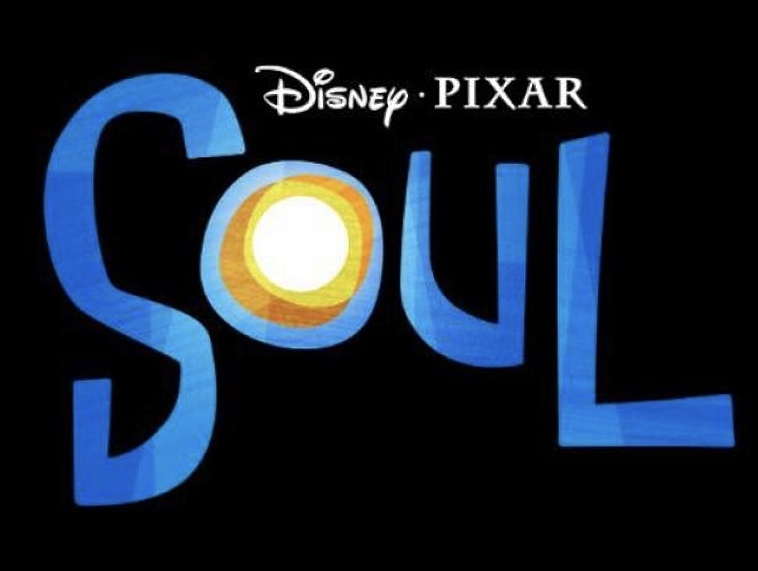 Another Disney Pixar movie is in the works!

Disney announced the new film, titled Soul, releasing one year from today on June 19, 2020. Pete Docter, who won the Academy Award for both Up and Inside Out, is set to direct the latest addition the the Pixar family.

The tag line for the new film reads: “Ever wonder where your passion, your dreams and your interests come from? What is it that makes you…YOU?”

The story takes place between New York City and the cosmic realms, but the intimate details of the plot are still largely under wraps.

Dana Murray is producing the project, which will be the second Pixar movie of 2020 after Onward. No other information is available at this time.