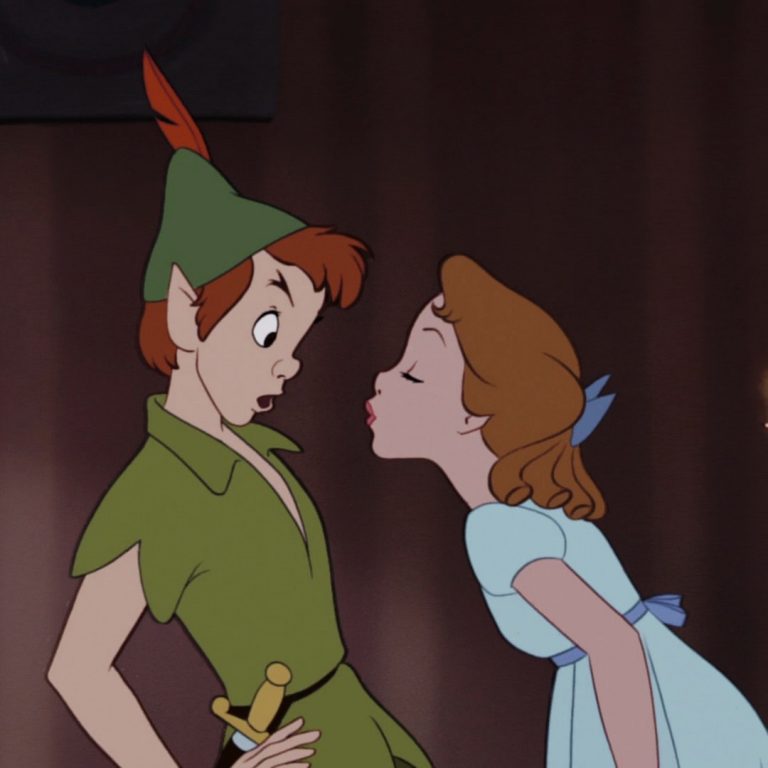 Disney has found their two leads for their live-action remake of Peter Pan. Alexander Molony will play Peter Pan:

And Ever Anderson will play Wendy Darling:

David Lowery (Pete’s Dragon) will direct the film and has co-written the script with Toby Halbrooks.

Both Anderson and Molony are fairly new to their acting careers, Anderson will play young Scarlett Johansson in the upcoming Black Widow film and Molony lends his voice to Disney Junior’s Claude.