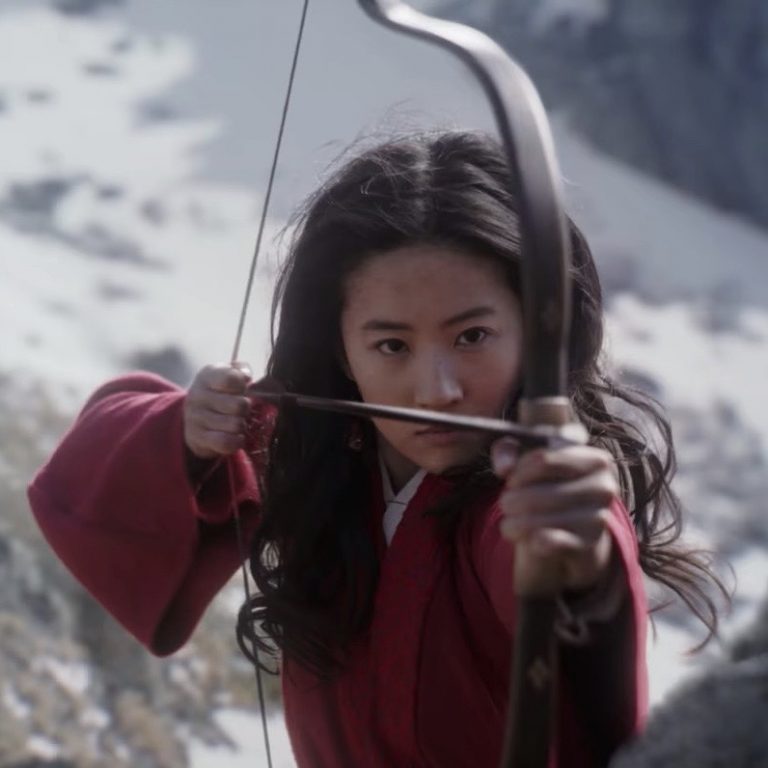 With the coronavirus pandemic still a concern across the country, Disney has made the decision to pull Mulan from their release calendar. This marks the fourth delay for the film, which was expected to debut earlier this year on March 27th.

Per a Disney spokesperson, “Over the last few months, it’s become clear that nothing can be set in stone when it comes to how we release films during this global health crisis, and today that means pausing our release plans for ‘Mulan’ as we assess how we can most effectively bring this film to audiences around the world.”

Theaters across the country have been closed since mid March, with some hoping to get back to business by late August. However, theaters in the higher risk metropolitan areas still do not have concrete plans for reopening.