Everything we’ve seen so far from the seventh episode of Doctor Who Series 8 has promised that it will be VERY creepy, and these new stills and character portraits are no exception! Here is the synopsis:

”In the near future, the Doctor and Clara find themselves on a space shuttle making a suicide mission to the moon. Crash-landing on the lunar surface, they find a mining base full of corpses, vicious spider-like creatures poised to attack, and a terrible dilemma. When Clara turns to the Doctor for help, she gets the shock of her life.” 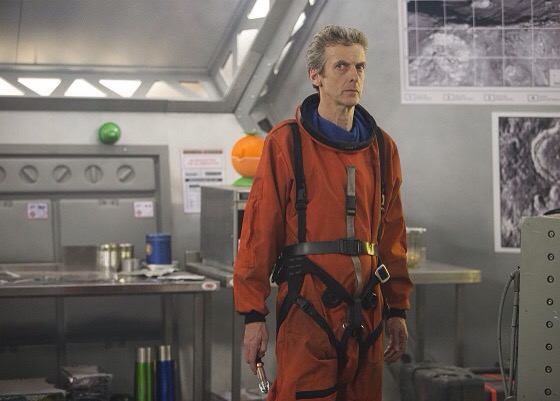 The Doctor is ready to Kill the Moon 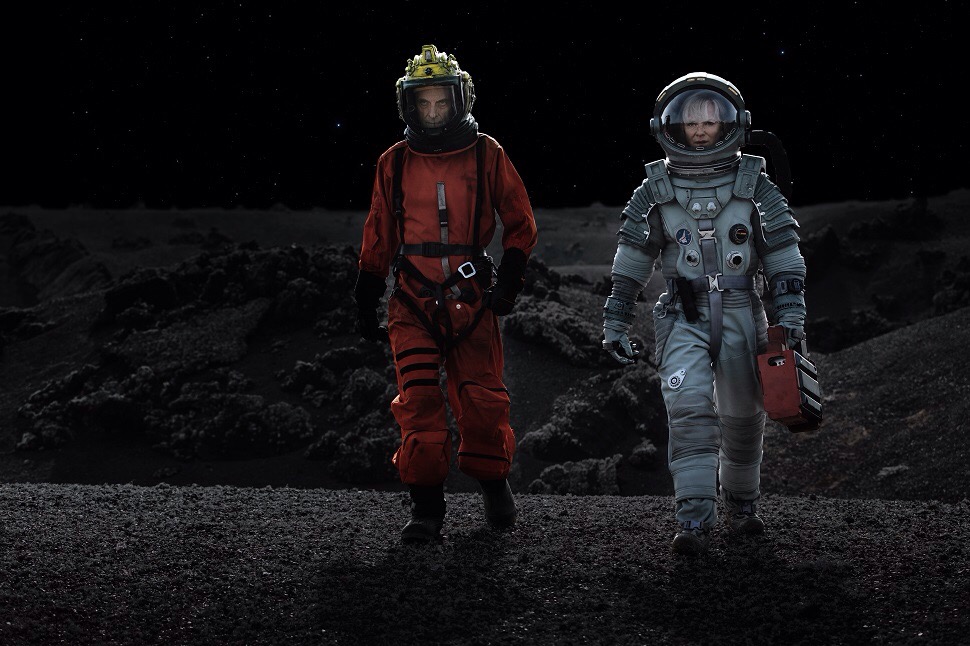 “Kill the Moon” was partly shot on location in Lanzarote.