Elizabeth Acevedo’s WITH THE FIRE ON HIGH Getting Movie Adaptation 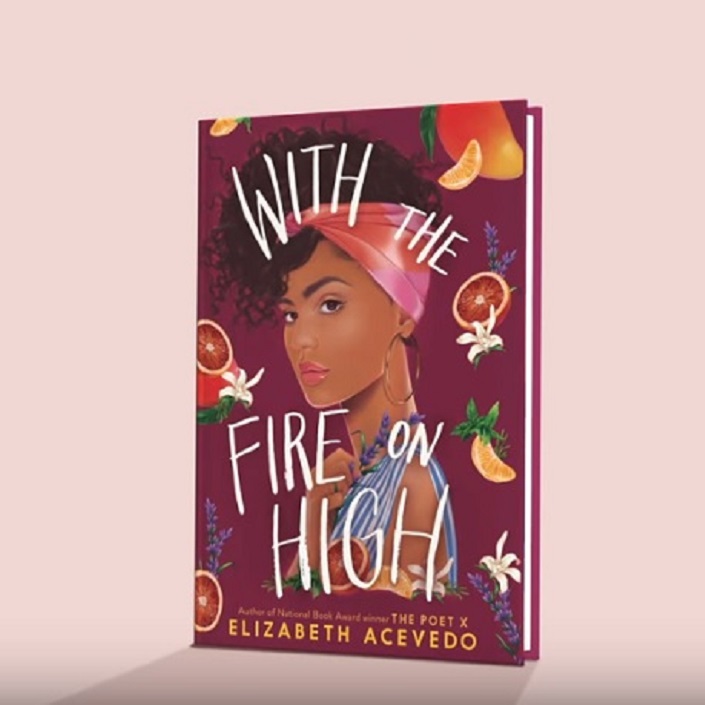 Elizabeth Avecedo‘s heartfelt, poetic novels won a slew of prestigious awards including the Carnegie Medal, the Printz Award, and the National Book Award. On top of writing, the author also recorded her own audio books. Now, she’s taking on a whole new medium!

Her latest bestseller, With The Fire On High, was optioned by PictureStart for a film adaptation, and it will be adapted by none other than Elizabeth Acevedo herself, according to Deadline.

With The Fire On High follows Emoni Santiago, a teen who loves to cook and dreams of becoming a professional chef. But as a teen mom who also works to support her abuela, Emoni knows that she can’t take the traditional routes to success in the kitchen– like participating in her school’s culinary program, including a class trip to Spain. It seems no amount of love for cooking can outweigh her stark reality. Can Emoni focus on her responsibilities, do what’s expected of her, and pursue her passion full-force?

As is usually the case with newly announced projects, there are no actors attached to the project quite yet.