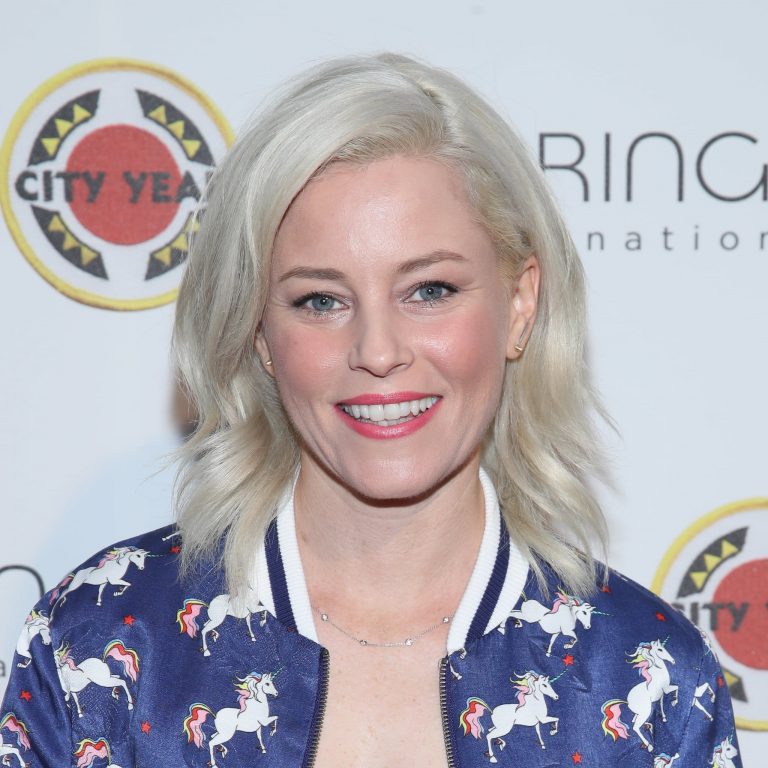 A series based on Victoria Aveyard’s YA fantasy novel, Red Queen, is in the works for Peacock. Elizabeth Banks is on board to direct and star in a supporting role for the series. She will also have an executive producer credit along with her husband Max Handelman through Brownstone Productions. Author, Victoria Aveyard will co-write the script with former Arrow showrunner, Beth Schwartz.

Red Queen takes place in a dystopian future where America democracy has been replaced with a monarchy that is run by humans with special abilities who rule over those born without powers. Mare is a young woman born into poverty who will do anything to survive in this world and to protect her family. Through a series of events, she discovers she has powers of her own which leads her to becoming the face of the revolution to take down the monarchy.

Red Queen is the first in a four book series with the followup books titled Glass Sword, King’s Cage and War Storm.

Elizabeth Banks’ Brownstone Prods. produced the Hulu comedy series Shrill,  has Over My Dead Body in the works at HBO Max as well as The Flintstones spinoff Bedrock for Fox, with Banks voicing the role of Pebbles.