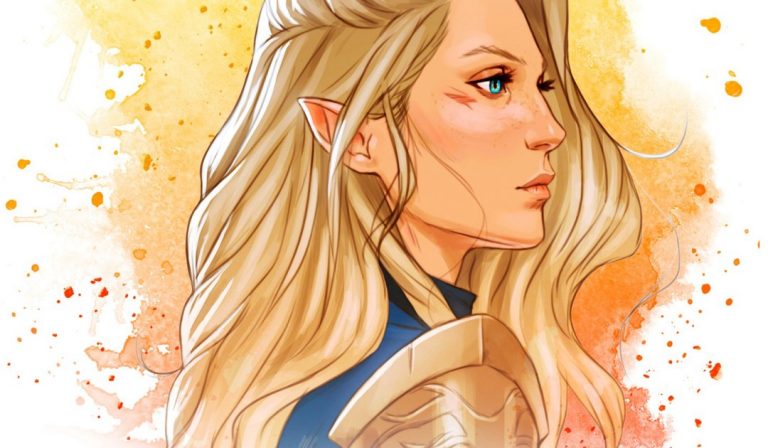 EMBERS OF MEMORY: A THRONE OF GLASS GAME is a beautiful ode to the series, but an often confusing game

*This review will contain mild spoilers for Kingdom of Ash!

This review is somewhat delayed, and for that I apologise. But by the time Embers of Memory: A Throne of Glass Game made it to me at university it was mid-November, just at the beginning of the exam tornado that every university student is familiar with. And though a friend and I attempted to play the game in early December as a study break, we soon realised that it was going to take longer than the 45 minutes advertised on the box and that we both had to get back to reading/crying over Paradise Lost.

So it was not until Boxing Day that I finally had a chance to play this game with a friend. We got some snacks, put on some music and camped out in my bedroom to play. Our journey with the game – learning the rules, playing the prologue and the first two (of six) chapters – took us 3 hours at least. And though we both agreed that the game was enjoyable and entertaining in its strategy, we ended our play with headaches and also agreed that it was overly complicated, which did deter from the fun.

The game, created by Osprey Games, is based off Sarah J. Maas‘ Throne of Glass series, particularly the last book Kingdom of Ash. The game, which involves only cards, no board or other auxiliary pieces, expands on the beginning of Aelin’s arc in the book, when she is being tortured by Maeve. The players have to help her stay sane by reminding her of her loved ones and keeping her memories safe from those who want to harm her.

The game involved laying down cards in the main space, referred to as “the mind,” to try to make sets to “relive” memories or to help Aelin build up her strength. It began with a prologue to be played only the first time you play, to familiarise yourself with the rules of the game. One key part of the game is that you and your partner are working together (however you are not officially allowed to speak, though my friend and I broke that rule liberally), though you have different roles to play, which was really fun, since you had to play strategically not against the other person but to help them succeed at their tasks.

After the prologue, the real game began. It is important to note that the prologue took us about an hour to complete, though it did help us better understand the game. However it quickly made clear one of our main problems with the game. One of the key game aspects in laying down 3 cards to create sets that add to 7 (all the cards have numbers and suits), and that practice made up a lot of the game going forward. But it was almost impossible to do. Because of the way you had to overlap cards and join them together, we were almost never able to make these sets.

Another key problem, I think, with the game, was the concept. Throne of Glass is an epic series with concrete quests and battles. Why couldn’t the game have the player try to save Erilea like Aelin does, playing out the actions of the book? This abstract basis they’ve chosen makes the rules watery and the point of the game unclear. And though I am a huge TOG fan (some shameless self-promotion: check out my TOG reread posts!) and understood more of what was going on in the game, my friend had only ever read the first book years ago, so it made even less sense to her.

But don’t get me wrong, it wasn’t all bad. The game itself is absolutely stunning. Each card features beautiful artwork of characters from the series by Coralie Jubénot. It was honestly one of my favourite parts of the game. As well, playing the game was, at heart, really fun. Though we found parts confusing, once we got into it it was enjoyable. Like I mentioned earlier, working together was a nice change, and there was really interesting strategy involved. Some games feel like they are only luck, but this game really relied on the players’ actions, so it was engaging and extremely strategic. If only it were a bit simpler, and the rules changed less, then it would’ve been practically perfect.

So, should you buy Embers of Memory? I would say that if you’re a TOG fan, you like strategic games, and you have a partner to continually play with over time, then yes. It was really interesting and the cards were beautiful. I would also recommend changing some rules as you go to make it more fun for you. For example, we talked to each other throughout, and we changed how many times each character could play in each turn, to increase the pace of the game.

I had pretty high expectations for this game, and though it didn’t live up to all of them, it was still enjoyable, and I’m glad to have it on my shelf. Will I play it again? Maybe not soon, but if my friend and I want a brain workout, I’m sure we’ll return to it!

You can purchase Embers of Memory here.

I Reread KINGDOM OF ASH: Here’s What I Noticed