Get a First Look at Emma Stone as Disney Villainess CRUELLA 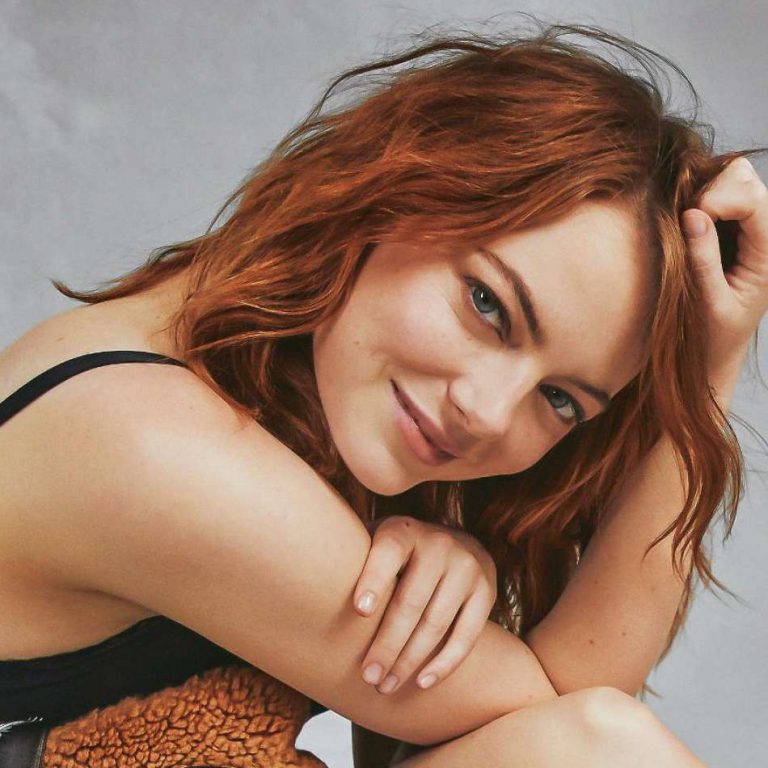 D23 Expo is exposing (get it?!) a lot of what it has in store for their theme parks, their streaming service, and their movies, including more live-action ones, like the 101 Dalmations inspired live-action Cruella, starring Emma Stone.

The movie seems to focus its center on the villainess rather than the four-legged creatures that will be hanging about in the film, as the name of the movie hints at.

As you can see from the picture above, Emma is looking absolutely cruel-looking in her heavy goth-like eye makeup and blacker than black apparel. Even the dalmations she’s holding onto look rather unfriendly.

Though the movie actually has been done as a live-action film before with Glenn Close playing the fur-coat-monger obsessed with the little black and white pups, it will have been about 25 years since that one hit theaters.

The movie also stars Paul Walter Houser and Joel Fry as Horace and Jasper, respectively, who are Cruella’s bumbling henchmen.

Tell us what you think about her look in the comments below!