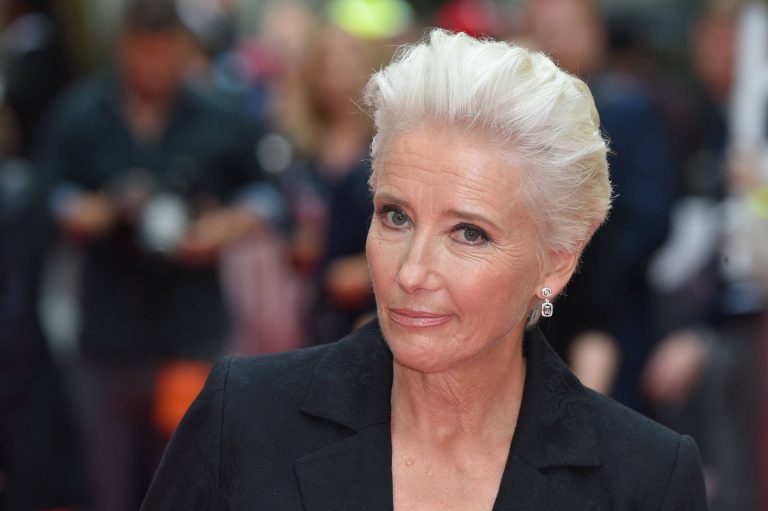 Emma Thompson is in early negotiations to join Disney’s Cruella , the live-action origin story of 101 Dalmatians villain, Cruella de Vil. Emma Stone is already set to star as the titular character and it is unknown at this time who Thompson will portray.

Craig Gillespie will direct the film along with Marc Platt, with Kristin Burr and Andrew Gunn producing. Tony McNamara wrote the most recent draft of the script and the film is scheduled for a December 23, 2020.

Other live action Disney films Thompson has starred in is Beauty and the Beast as Mrs. Potts and Saving Mr. Banks as Mary Poppins author P.L. Travers. You can see her this summer in Late Night and Men in Black: International.