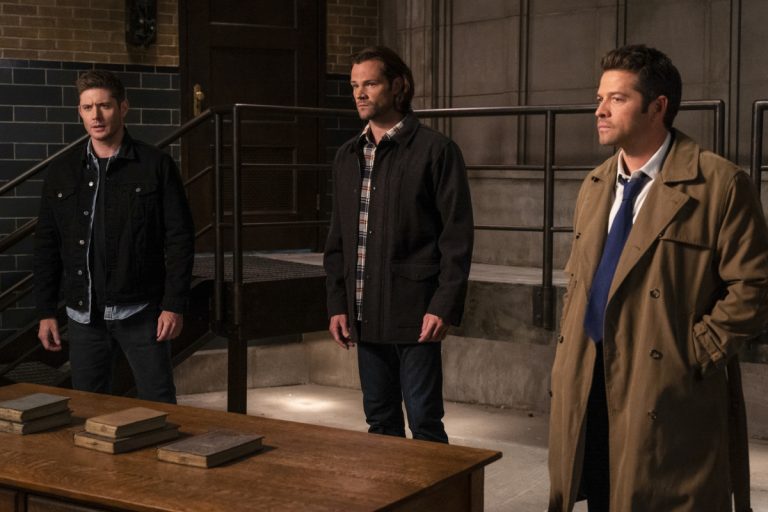 With SUPERNATURAL’s 15-season run coming to an end, Entertainment Weekly gives fans a way to commemorate the show

An “Ultimate Guide to Supernatural” may sound familiar. It is not the show’s first. Entertainment Weekly released a magazine of the same title in 2017 to promote season 13. It appears 2020’s version will hold similar, yet updated content to its predecessor. According to the magazine’s table of contents, fans can expect info on season 15, glimpses behind the scenes, words from stars Jared Padalecki, Jensen Ackles, and Misha Collins, and much more.

Feeling a little blindsided by the news we’re getting this mag? Me, too. While I hoped–maybe even expected–a “special” edition on Supernatural from Entertainment Weekly before the series finale, I also assumed there would be a lot of promotion for it. Just today, fans discovered the magazine listed on Amazon.

You can pre-order “The Ultimate Guide to Supernatural” now for $14.99 (USD). Its official release date is tomorrow, Friday, March 6th, but a few fans found it on stands today.