Welcome to Day #5 of the #STATIC Blog Tour!

To celebrate the release of #STATIC by Eric Laster (4/19/16), blogs across the web are featuring exclusive content from Eric and 10 chances to win a copy of #STATIC, as well as a chance to win a 6-in-1 Bluetooth Entertainment Center in the Grand Prize Giveaway!

To be honest, I’d rather not receive phone calls from any dead people, not least because it’d means having to rethink my worldview and I kind of like my worldview (unlike in #Static, where many of the characters take it in relative stride that someone can receive a call from beyond the grave). But if I could travel back in time to sit down for a chat with whomever I liked:My paternal grandfather, who passed through Ellis Island when emigrating from Austria to the USA during WWI. I would love to know more about my family’s history. 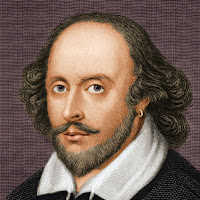 Shakespeare. Because why not? The guy was pretty good with words. So often a person’s talent isn’t evident in his or her daily doings in the everyday world. I’d like to know if this was the case with Shakespeare, or if his genius was evident in his conversation.

Virginia Woolf. I’m not sure how much she’d relish chatting on the phone, but she was an impressive lady (smart, articulate, sensitive, creative), and I appreciate impressive ladies. 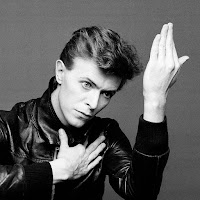 David Bowie. Because he seemed to enjoy an uncompromised career and I’d like to hear about the times in which (I assume) he felt that he had compromised. Also, because he was a fan of human creativity and championed the careers of artists he thought underappreciated. 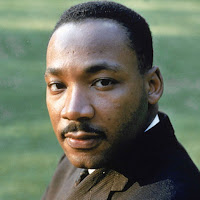 How about instead of a fifth person, I list four more, because I can’t choose? Martin Luther King, Jr. , Linus Pauling (a biochemist who intuited the shape of certain chemical bonds while sick in bed), Albert Einstein, Jesus of Nazareth.

Stop by Book Briefs on Monday for the next stop on the tour! 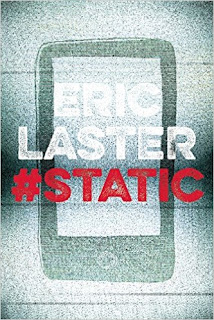 When Curtis Brooks starts receiving phone calls from his older brother Wilt, who’s been dead a week, he’s sure it’s to help him find evidence that will lead to a murderer’s arrest. But Wilt claims he wasn’t murdered; his calling, meant to help him adjust, is standard protocol for newly deceased at the Aftermart—a kind of inescapable, ever-expanding Walmart filled with discontinued products.

Wilt’s death ruled a homicide, Curtis embarks on a dangerous plan to find the killer, which soon has him scheming against a billionaire and floundering toward love with his brother’s ex-girlfriend Suzy, all while struggling through high school and his single mom’s poor choices.

Why does Wilt help Curtis win over Suzy, even as he organizes a rebellion at the Aftermart? Who’d wanted him dead? Curtis risks his life to answer these questions, in the process forging a bond with his brother unlike any they’ve ever had. A New Yorker by birth, Eric Laster lives in Los Angeles. After a successful stint as a best-selling ghostwriter, Eric re-launched under his own name with the middle-grade novel Welfy Q. Deederhoth: Meat Purveyor, World Savior.  Whenever he’s not scribing, he records punk rock and presses it to vinyl. 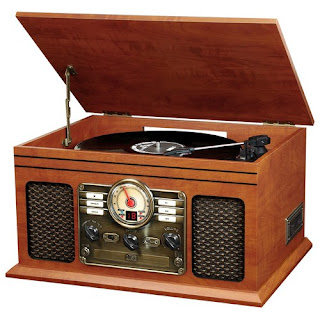