You are at:Home»Exclusives»Interviews»Exclusive Interview with SHADES OF MAGIC VOL. 3: THE REBEL ARMY’s Author V.E. Schwab

We got a chance to ask a few questions to author V.E. Schwab (@veschwab) about the final volume of the Shades of Magic comic series, The Rebel Army, which focuses on Maxim Maresh in his younger years as the Prince of Arnes during his battle with a powerful Antari foe, and how he came to be known as The Steel Prince.

1. What surprising characteristics did you realize about Maxim throughout writing this comic book series?

When we meet Maxim in the Shades of Magic books, he’s a father and a king, a man used to getting his way. It was exciting for me to explore the foundations of his personality, and the beginnings of his obsession with Antari magic, an obsession that goes on to inform so much of his later life.

2.  Isra was such an important part of the series. How important was it for you to make her a non-romantic element in Maxim’s story?

Extremely important. I would honestly love to write something with her as the main character, because we’ve really only scratched the surface of her strength. She is a counterbalance to Maxim, and a friend, but I very pointedly didn’t want her to be interested in him romantically.

3. What made Rowan such a formidable foe for Maxim?

They are both proud, and both single-minded in their determinations. There is also the fact that Rowan possesses something Maxim wants, and as a prince, feels entitled to. It becomes a fight over the ownership of power, one that Rowan rebels against, and one that Maxim isn’t necessarily on the right side of.

4. Did you feel yourself influenced by The Steel Prince and Night of Knives to make the storyline more challenging not only for yourself but for the artists as well when it came to Rebel Army?

Hah, I certainly didn’t set out to make things harder for the artists, but it’s always been an intensely visual world, and so in comic form, it brought several opportunities. I tried to set a different kind of challenge in each arc, one that allowed the artists to stretch in new ways.

5. How would you compare this Maxim from Rebel Army to the one in The Steel Prince? How would he compare to Shades of Magic Maxim, the father of Kell and Rhy?

Oh, Maxim has certainly grown over the course of the series. He’s learned to be a leader, and a soldier, as well as a prince, to fight alongside his troops instead of ordering them. He is still headstrong, still proud, and those traits follow him forward into the novels, but hopefully readers will feel like they understand who he is, and why he becomes the man we know as king. 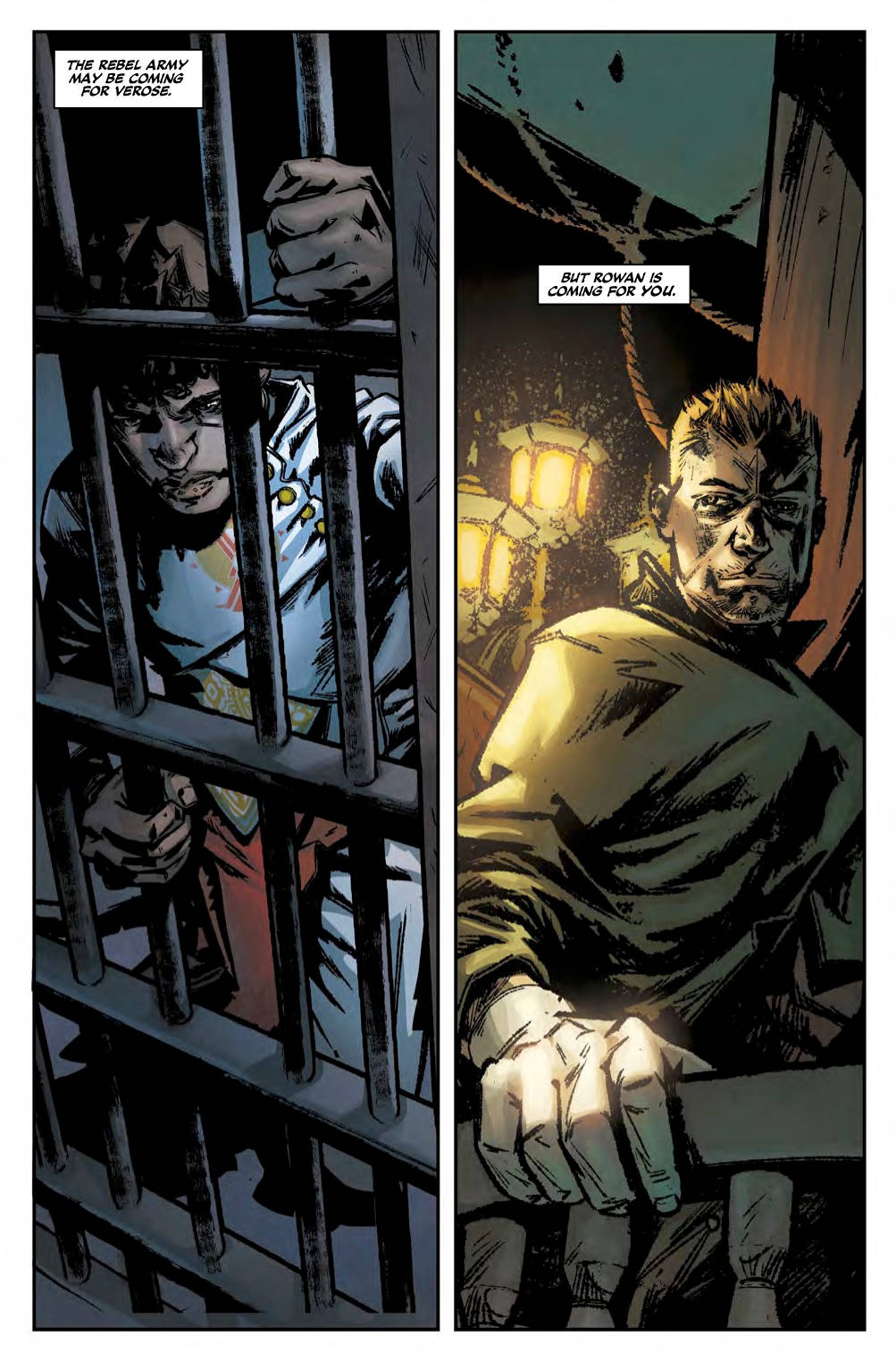 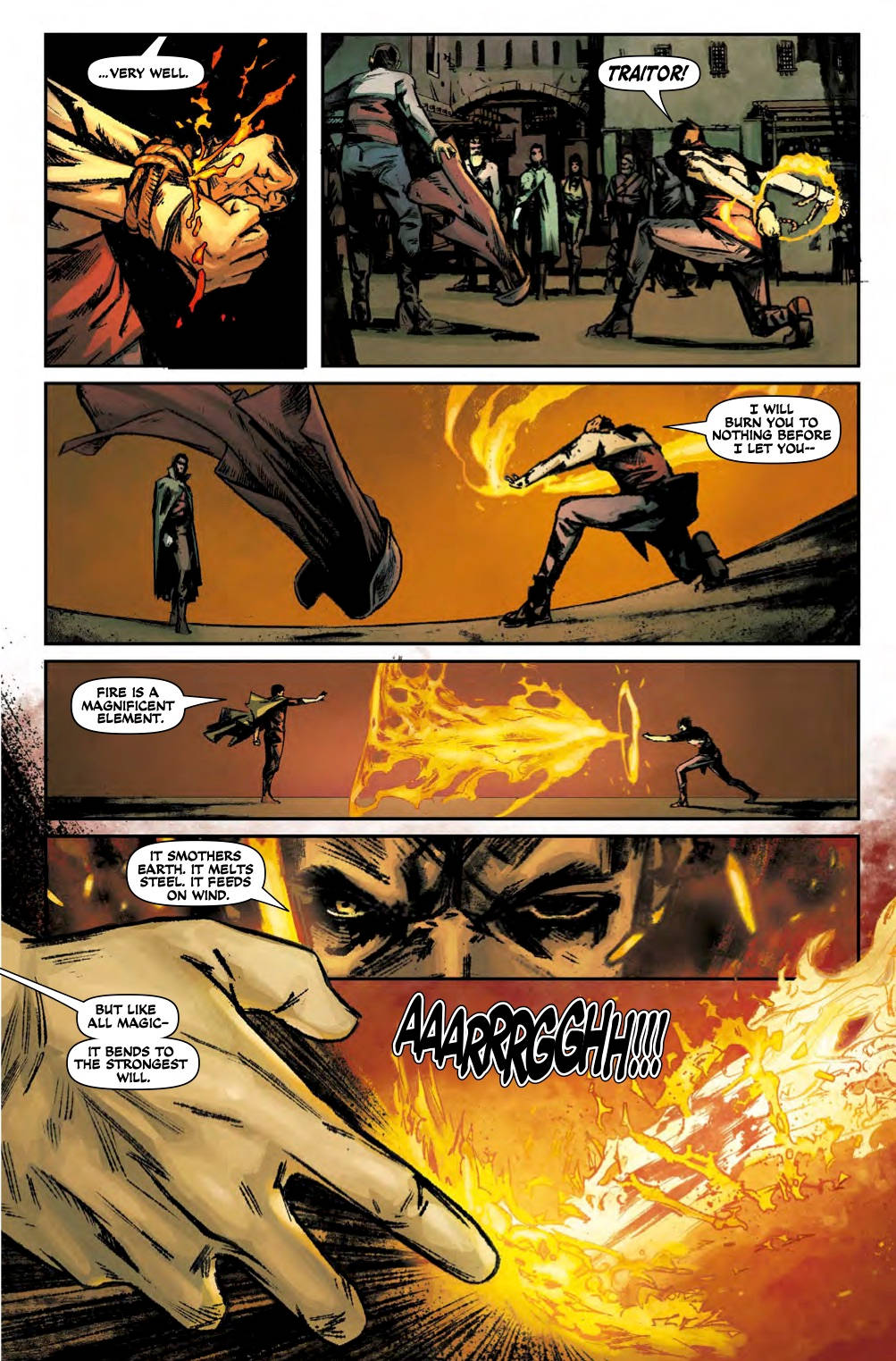