Nat, Kait, and Ellie hit a first in this podcast as none of them have read the book Five Feet Apart at the time of recording this podcast. Though the movie was being made the same time the book was being written, the book did get published a few months earlier than the movie release (November 20, 2018).

The story focuses on two teens suffering from Cystic Fibrosis who end up falling in love with each other during their lengthy stay at the same hospital. It might seem like a simple thing, but in this pair’s case, they aren’t even supposed to stand less than six feet apart from each other due to their disease. Being that these are teens, it’s not that easy to do when you’re hormones kick in and you feel love is a justification for being wreckless, even with your life, and this is what makes up the arc of the story. 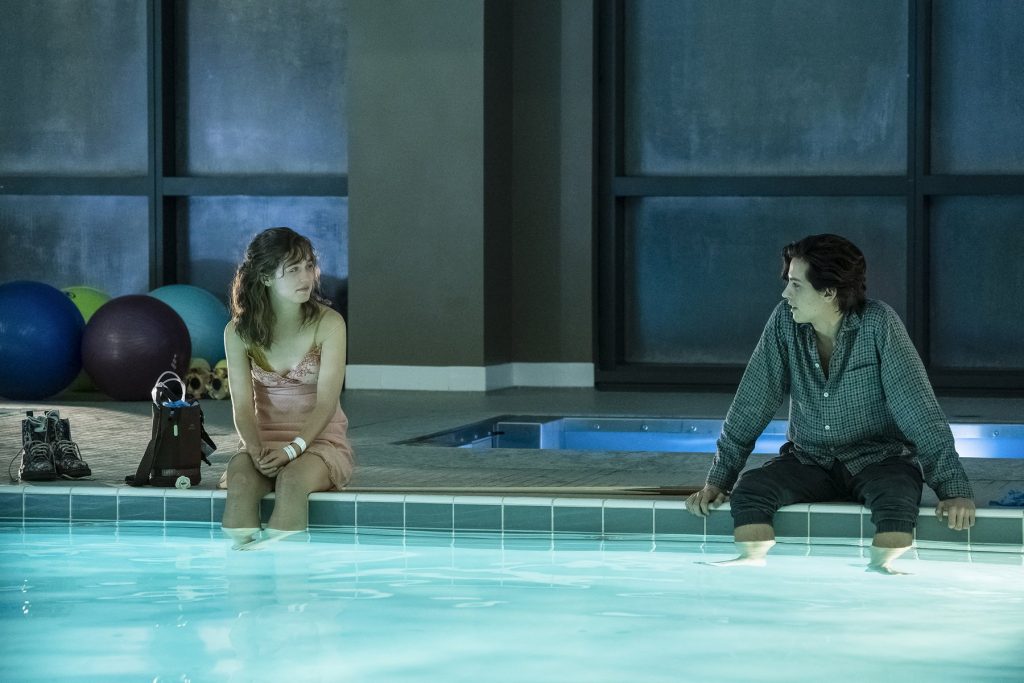 We talk about what we liked about the movie as well as what we didn’t like so much, what scenes were our favorites and what scenes brought tears to our eyes.

The movie stars Haley Lu Richardson (Split, The Edge of Seventeen) as Stella, and Cole Sprouse (The CW’s Riverdale) as Will, with Moises Arias, Kimberly Hebert Gregory, Claire Forlani, and Parminder Nagra included in the supporting cast. The movie was directed by Justin Baldoni (The CW’s Jane the Virgin).

Warning: Major spoilers will be discussed, so we recommend you see the movie if you haven’t already before you listen in. 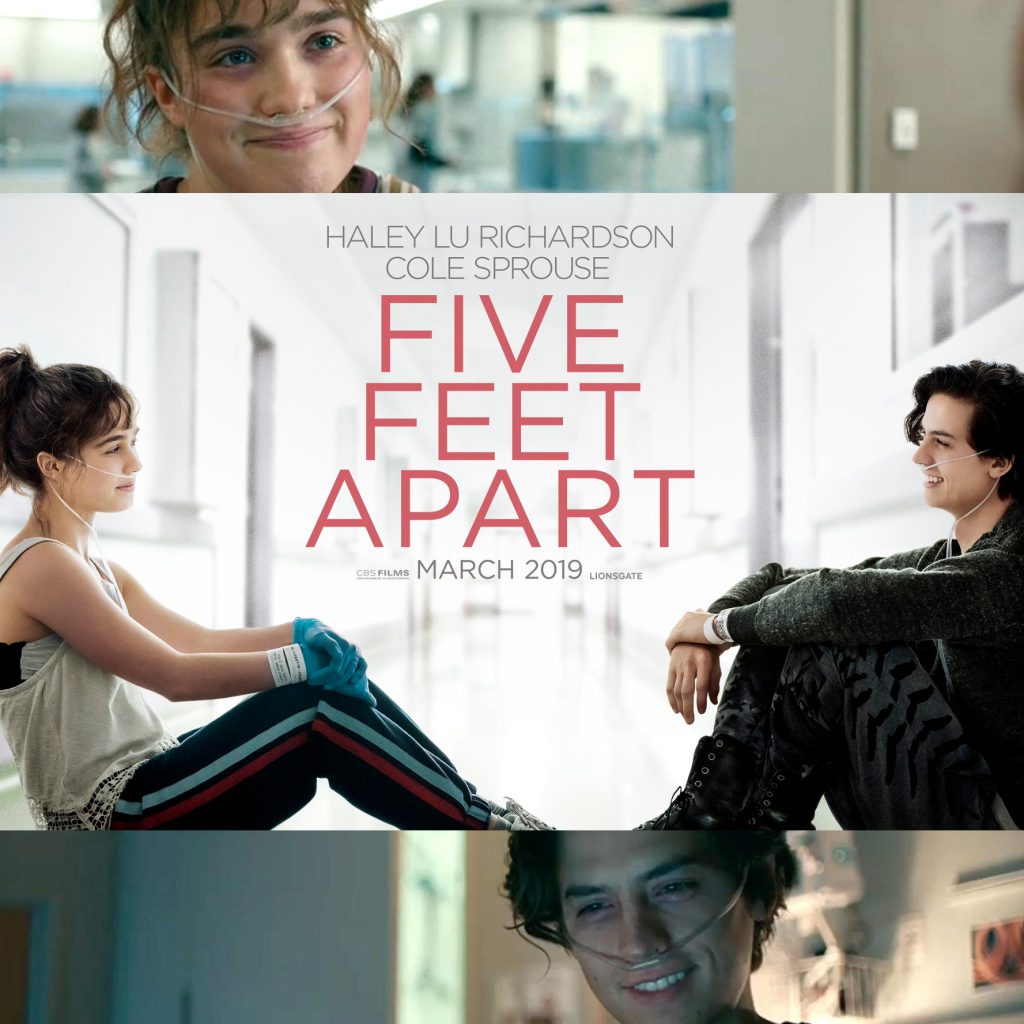