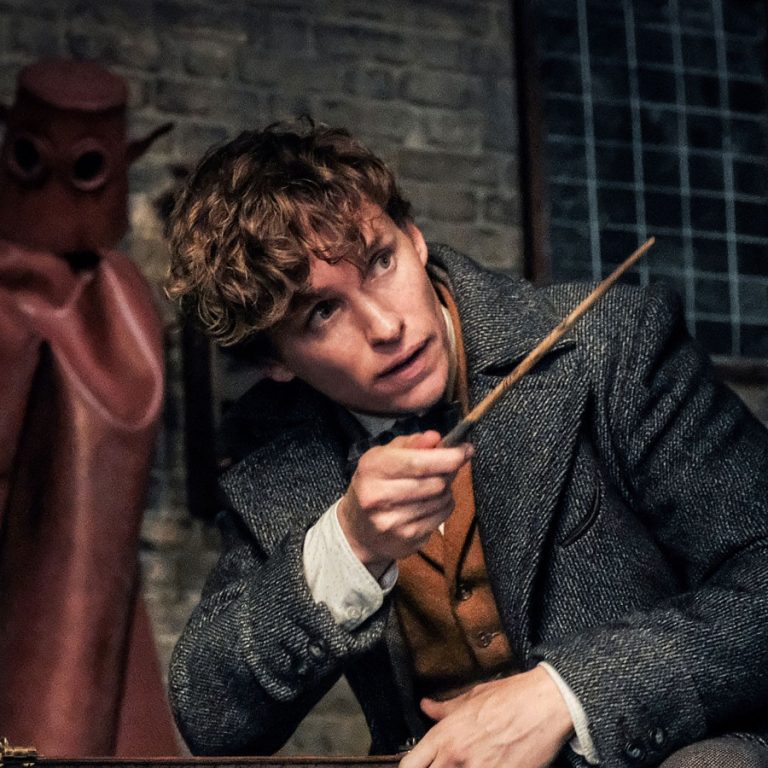 2 days after it was stated that Warner Bros. was moving forward with the production of Fantastic Beasts 3, it has now been stated by Variety that production has been halted indefinitely.

This is not a surprise as pretty much everything has been or will be temporarily closed due to the pandemic that is currently in the world. Major movie theaters in the U.S., including AMC, Regal, and Alamo Drafthouse, have already made their announcements of closing for at least three weeks or so.

At this time, as people have been told to stay at home, keep away from others as much as possible, the entertainment business will no doubt be taking a downturn for a while.

But stay tuned to movies being released early for on-demand video and home release, including some that were currently playing in theaters.

As for the release date of Fantastic Beasts 3, there has not been an official statment of any changes to its November 21, 2021 release, but it may also be delayed.