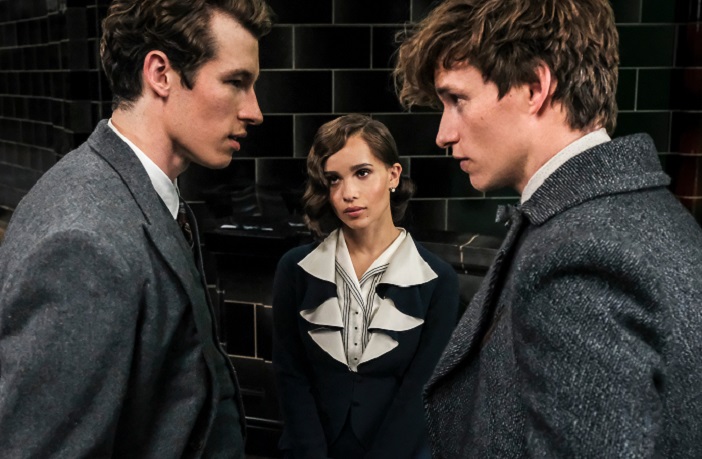 Warner Bros. will wait a whopping three years from the previous film to release FANTASTIC BEASTS 3!

We know that massive productions like Warner Bros.’ Harry Potter prequel spinoff series Fantastic Beasts take plenty of time and energy to complete, but this next chapter may be taking a liiiiittle longer than you’d expect!

Pottermore recently divulged the official release date for the third Fantastic Beasts film: November 12, 2021— a week earlier than the past films’ November releases and about a year later than another was expecting.

The delay could be for a lot of reasons and with no official reason for the three-year wait, speculation is running pretty rampant. Is the delay due to something as innocuous as trouble lining up the cast members’ schedules? Or is the entire remaining saga being poured over and overhauled after the lukewarm reception Fantastic Beasts: Crimes of Grindelwald received last year? No one knows for sure, but everyone seems to have thoughts.

There’s one thing that seems to be sure: Despite taking five years to release the first three movies, Warner Bros. President of Worldwide Theatrical Distribution Ron Sanders still referred to Fantastic Beasts as a “five-film series”, so it seems there are no plans to condense the story line.

Fantastic Beasts simply doesn’t have the same mania surrounding it that the Harry Potter series did, so let’s hope these large gap between films doesn’t demolish the fan energy that keeps these types of sagas going.