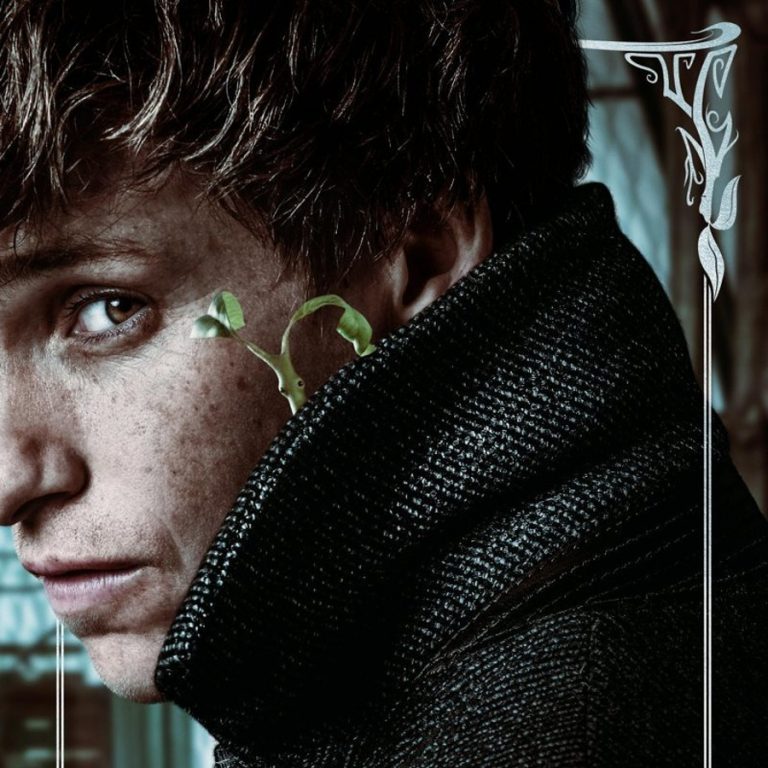 Steve Kloves, who co-wrote all but one of the Harry Potter films, will be joining J.K. Rowling in co-writing FANTASTIC BEASTS 3, which will start filming next year.

Though there wasn’t any news on Fantastic Beasts 3 for several months, Entertainment Weekly broke the news that the film is definitely moving forward, with the addition of Harry Potter screenwriter Steve Kloves.

Other big news about the third film is that the filming location will be in Brazil this time around, a location that is new to the franchise, which hopefully will give a very unique feel to this part of the story.

It’s been also stated that a Jessica Williams, who had a brief appearance as Professor Eulalie Hicks in The Crimes of Grindelwald, will have more screentime in this film, but obviously we have yet to know how exactly that plays into the storyline.

But the real excitement is bringing back Kloves to the Wizarding World, as the last film didn’t fare as well as it should have. Hopefully with him joining the writers, they can regain the spark that brought fans to this magical world in the first place. The talent is certainly there, as well as the visual effects, so they just have to find a way to make all the moving pieces, with the storyline, work more fluidly.

Filming for Fantastic Beasts 3 starts February 2020, with the film scheduled for release November 12, 2021.