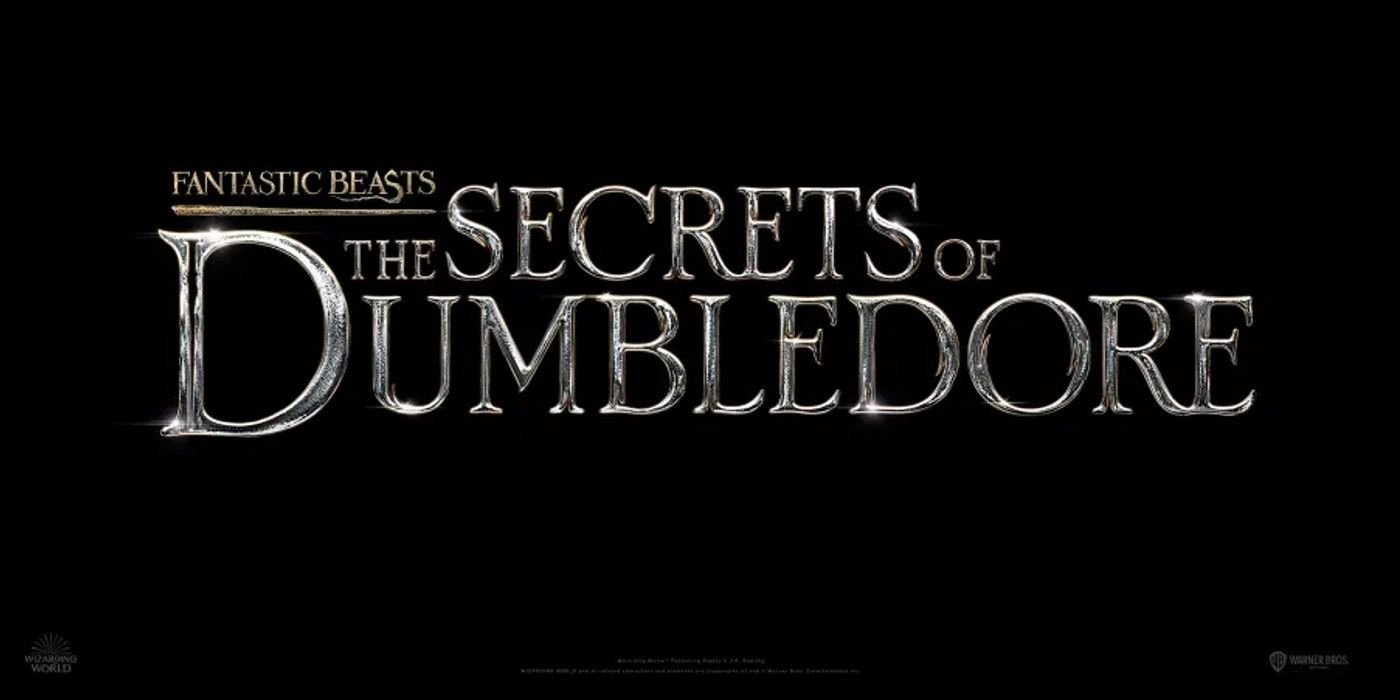 We are finally getting some news on the next installment of the Fantastic Beasts franchise. The 3rd movie will be titled “The Secrets of Dumbledore” and is set to release on April 15, 2022. That’s three whole months before it was originally scheduled for release!

The official synopsis for the film reads, “Professor Albus Dumbledore knows the powerful Dark wizard Gellert Grindelwald is moving to seize control of the wizarding world. Unable to stop him alone, he entrusts Magizoologist Newt Scamander to lead an intrepid team of wizards, witches and one brave Muggle baker on a dangerous mission, where they encounter old and new beasts and clash with Grindelwald’s growing legion of followers.  But with the stakes so high, how long can Dumbledore remain on the sidelines?”

David Yates returns to the wizarding world to direct The Secrets of Dumbledore where the prequel series follows magizoologist Newt Scamander becoming an ally of a young Albus Dumbledore in the fight against the powerful dark wizard, Grindelwald.

Johnny Depp, who portrayed Grindelwald in the first two installments will not reprise the role for the third. He will instead be replaced by Mads Mikkelsen and will join returning cast members, Eddie Redmayne, Jude Law, Katherine Waterston, Alison Sudol, Ezra Miller, Dan Fogler and Jessica Williams.