The Final AQUAMAN Trailer Is Here

Here’s something to be thankful for – one last trailer for AQUAMAN that is full of new footage, including more baby Arthur.

As we’re all getting ready for the upcoming holidays, Warner Bros. has gifted us with one final trailer of Aquaman with never before seen footage.

If for some reason, you still have no idea what this story is about, here’s the 411. Aquaman is the story of Arthur Curry (Jason Momoa), who’s half-human and half-Atlantean. As a pariah, he teams up with Atlantean warrior princess Mera (Amber Heard) to try and stop his half-brother Orm (Patrick Wilson) who wants to wage war against the surface world. Guess Orm doesn’t want to be “part of their world”.

Clips include scenes of young Arthur training with Vulko (Willem Dafoe) and  a couple more scenes with Queen Atlanna (Nicole Kidman). Of course, an Aquaman trailer would not be complete without some action scenes between Aquaman, King Ormand others. 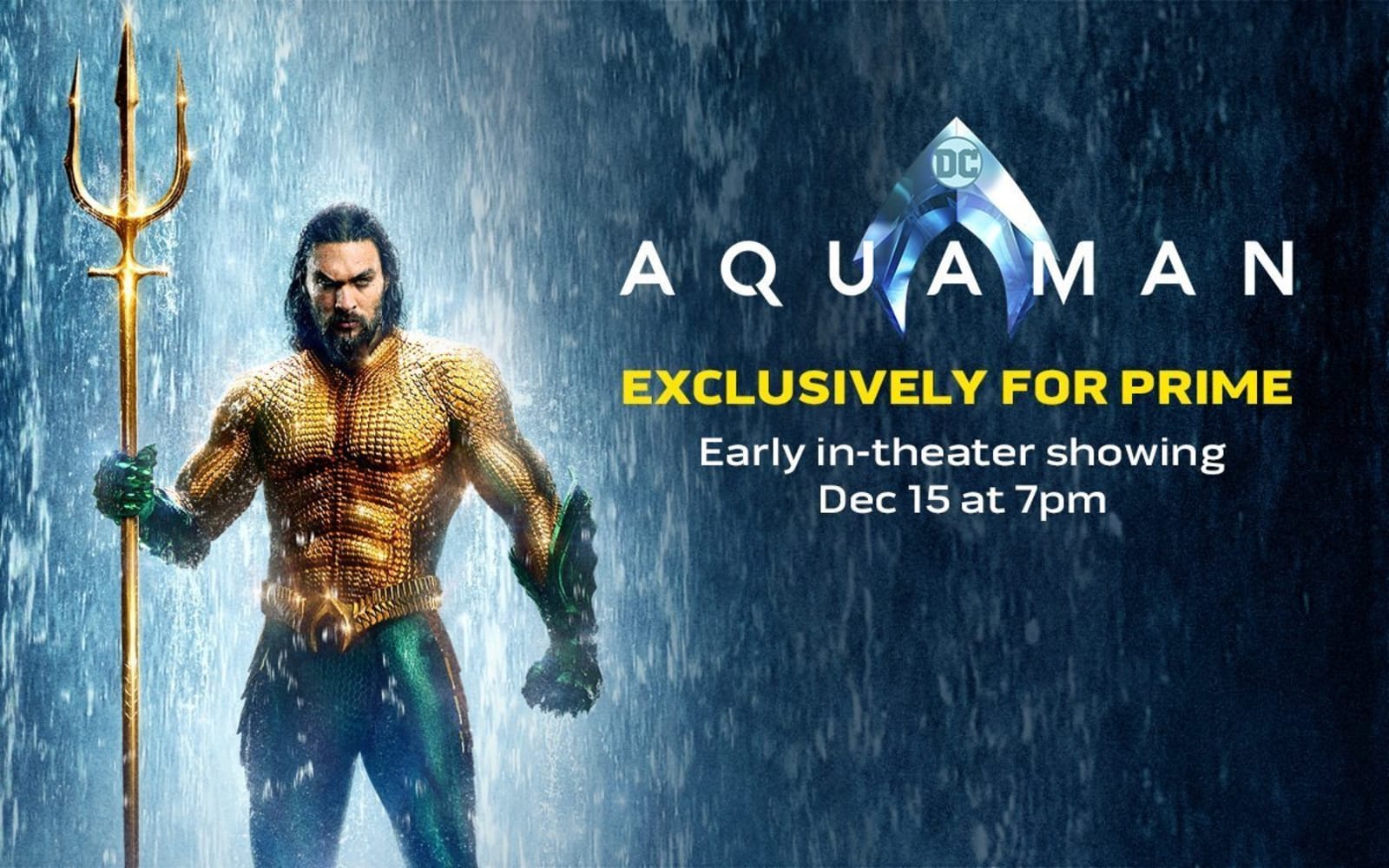 International AQUAMAN Promo Shows an Arthur And Orm Face Off