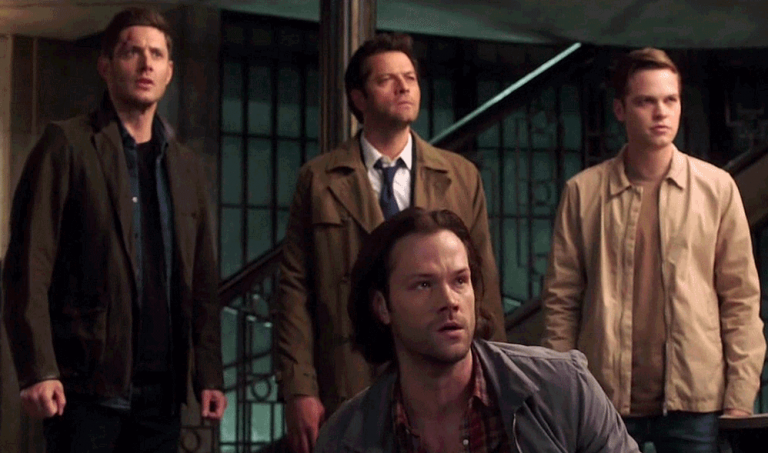 Once the series finale of SUPERNATURAL airs on The CW, fans won’t have to wait long for the rest of season 15 to drop on Netflix.

Supernatural may be ending soon, but the SPNFamily still has something to look forward to: re-watching the full final season.

Because of an agreement between The CW and Netflix, recent seasons of SPN appeared in full to stream on Netflix the week after the season finale aired. Due to COVID-19, season 15 followed a different pattern. The first batch of episodes from 15 finished airing in March, and those episodes did not make it to Netflix until June.

Fortunately, things are back on track for the remainder of the final season. The last seven episodes of SPN will be available to binge on U.S. Netflix eight days after the series finale airs on The CW. So, you can (re-)watch the final chapter in our heroes’ story on Friday, November 27th.