First Look at GAME OF THRONES PREQUEL with Teaser Trailer 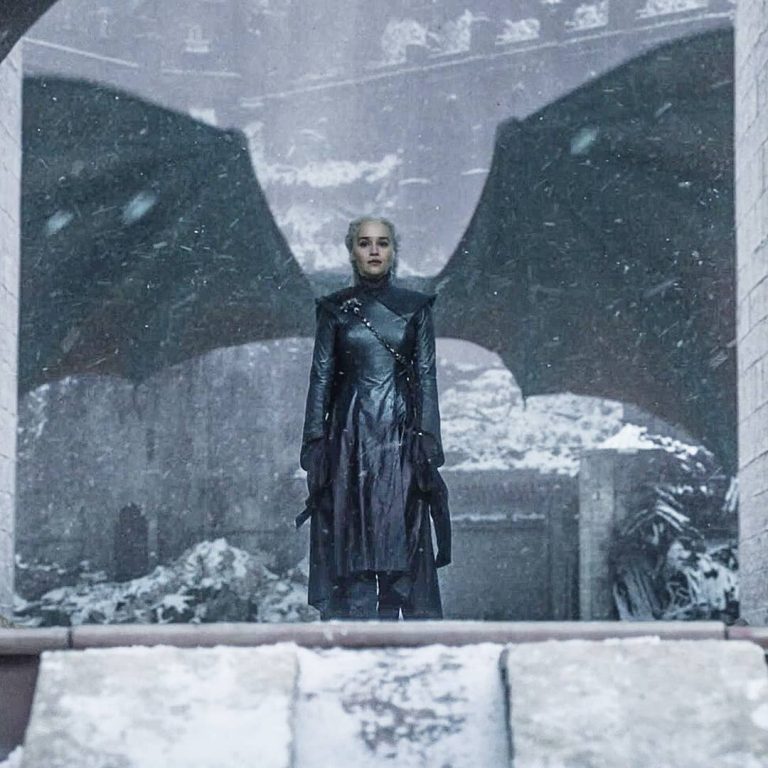 UPDATE 9/21/19: Unfortunately, both videos included in this post are fan-made trailers, and not official. Had we thought better, our first sign would’ve been the low quality of the video, but I guess we were just a little too excited and our brain stopped functioning. Our apologies!

Today, they released a quick teaser for the upcoming shows, aptly named the prequel phase. While the clip may be short, it shows a fun ‘rewind’, beginning with the Great War and rewinding back to what seems to be Westeros before any civilization, when the world was still barren and wild. 15 seconds, 5 shows, I wonder which seconds are from which shows. Your guess is as best as mine.

Not feeling the half minute clip? Don’t worry, perhaps the earlier trailer is more your speed. A four minute video, this Game of Thrones Prequel trailer takes us through the Targaryen History with some beautiful CGI animation work.

Now announced as one of the new Game of Thrones prequel, this show will focus on the Targaryens, bringing us back in time to Aegon’s Conquest and taking us through the Dance of the Dragons – the Targaryen Civil War.

More news to come as more prequels get announced.