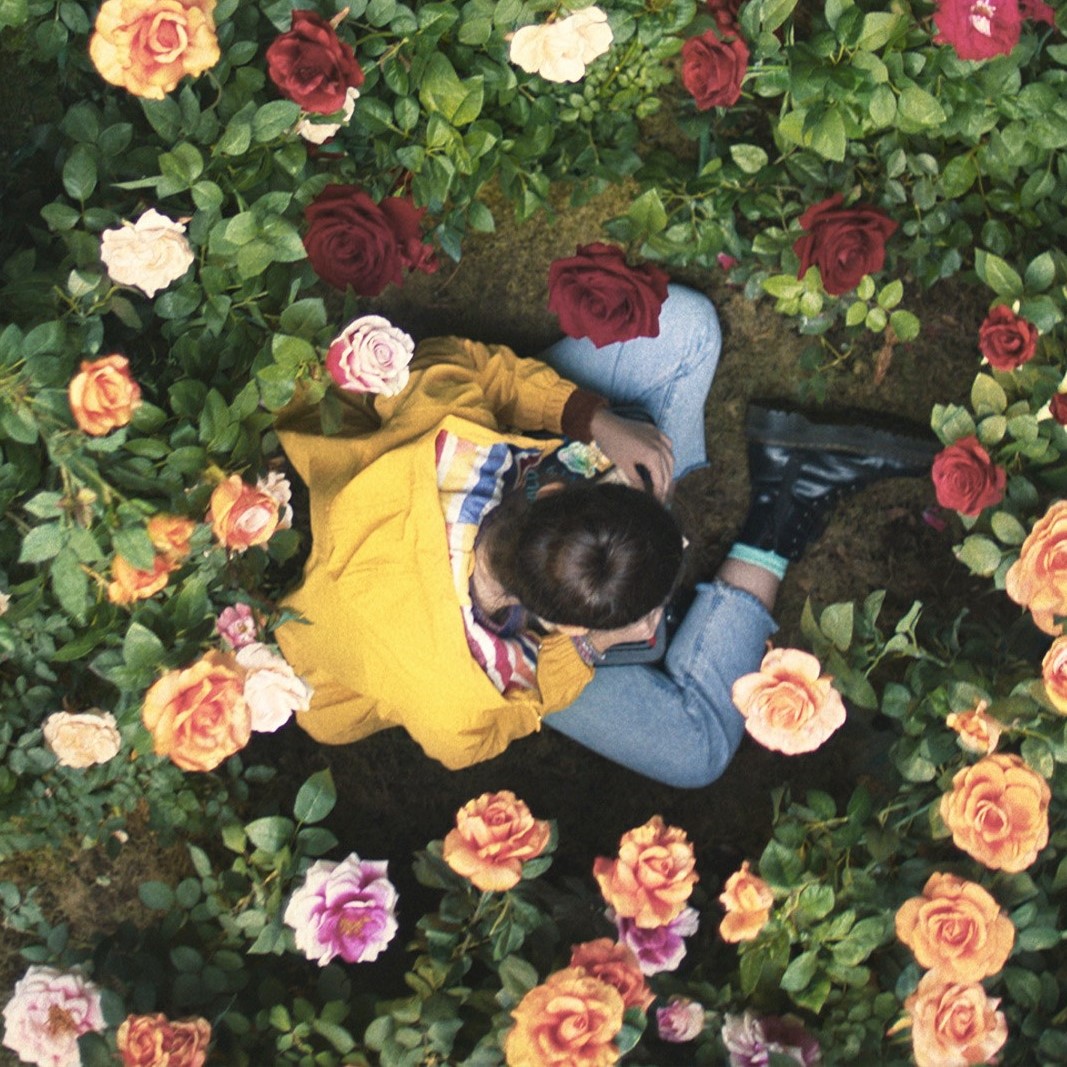 We finally have visual evidence of Jandy Nelson’s debut novel coming soon to a theater or a small screen near you! Just yesterday, Entertainment Weekly released several photos from The Sky is Everywhere.

The movie is set to be released both on Apple TV+ and some select theaters on February 11th, just in time for the Valentine’s Day weekend.

The story centers around “17-year-old Lennie Walker (Grace Kaufman), a radiant musical prodigy who is struggling after the sudden loss of her older sister Bailey (Havana Rose Liu). When Joe Fontaine (Jacques Colimon), the charismatic new guy at school, enters Lennie’s life, she finds herself drawn to him, but her uncertain relationship with her sister’s devastated boyfriend, the quiet, seductive Toby (Pico Alexander), starts to affect their budding love. Through her vivid, visceral imagination and conflicted heart, Lennie navigates first love and first loss, ultimately learning how to create a song of her own.”

The Sky is Everywhere was adapted by Nelson and directed by Josephine Decker, and also stars Jason Segel and Cherry Jones.

Apple To Adapt Jandy Nelson’s THE SKY IS EVERYWHERE