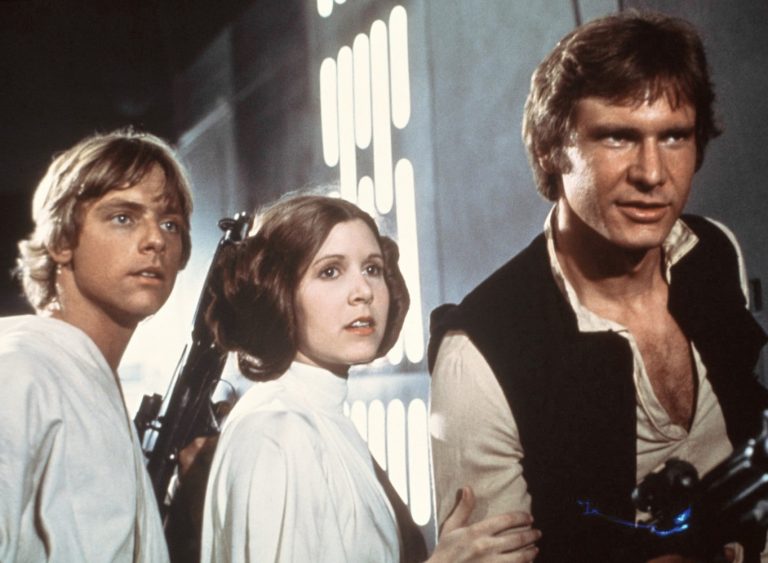 George Lucas approved a pre-special edition screening of STAR WARS: A NEW HOPE for the first time in years.

The alterations made to STAR WARS during the release of the 1997 special edition have always been a topic of conversation for fans — one of the most notable being the change to Han Solo and Greedo’s confrontation.

The Academy of Motion Picture Arts and Sciences got this special screening approved by George Lucas, making it the first official screening of the original movie since 1997. That meant this copy was almost completely unaltered, except for the title A New Hope printed on the beginning scroll. It screened alongside Rogue One.

We don’t know if this means anything new for the future of Star Wars screenings, but this screening itself was a rare and exciting opportunity for fans. Okay, maybe we’re a little jealous.