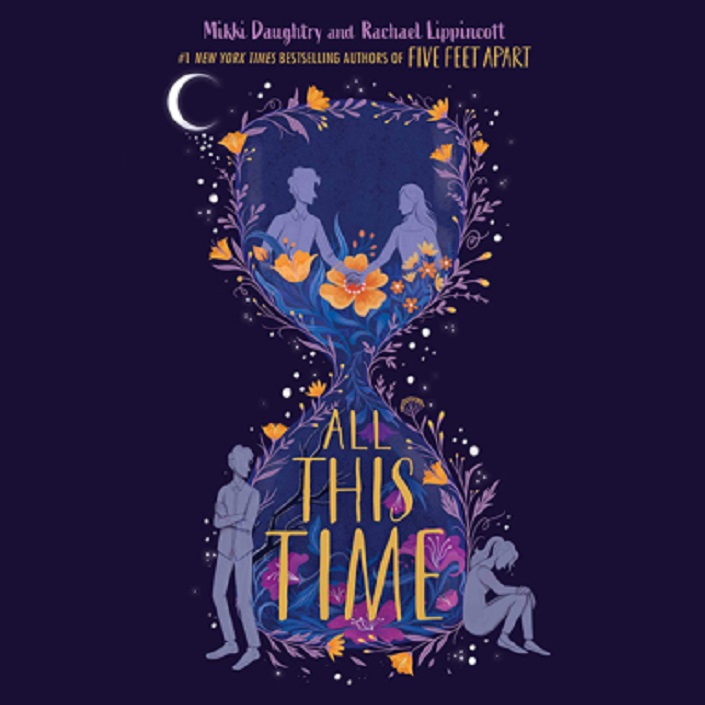 It seems Lionsgate Entertainment was plenty happy with the success of March 2019 release Five Feet Apart, because they’ve signed on to adapt the new project from the same writers!

Like Five Feet Apart, the new story All This Time is being developed for the shelf and the screen simultaneously. Rachael Lippincott and Mikki Daughtry are authoring the novel, which is due in the fall, while Daughtry and Tobias Iaconis are writing the screenplay along with their executive producer roles. The writing scheme differs only slightly from Five Feet Apart, where only Lippincott wrote the novel based on Daughtry and Iaconis’ script.

Here’s the official story description via Deadline, who first shared the news:

In All This Time, former high school quarterback Kyle is left grief-stricken by the tragic loss of his girlfriend Kimberly following a car crash. He eventually begins a cautious romance with an intriguing, creative girl, Marley, who enters his orbit. As strange events begin to unfold around him, Kyle comes to realize that his life with Marley might not be all that it seems.

The All This Time novel hits shelves on October 6, 2020. It’s available for preorder via Amazon, B&N, and Indiebound. The film is still in the earlier stages of development and a release date hasn’t been announced yet.

Lionsgate’s last deal with the trio was a profitable win for the studio– Five Feet Apart cost about $7 million to make and ultimately made almost $92 million worldwide.