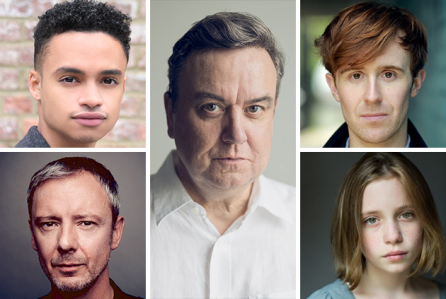 At least we know HBO is serious about this Game of Thrones prequel. Sometimes projects can get stuck in pre-production, but not this one! The casting directors have added five new names to its ensemble cast for its Game Of Thrones prequel pilot.

With such a star studded cast, we hope to see another brilliantly untold story of the world from the Golden Age of Heroes into its darkest hour.

Creators are keeping details on the story tightly under wraps so the only thing we know for sure right now is this:

From the horrifying secrets of Westeros’ history to the true origin of the white walkers, the mysteries of the East to the Starks of legend — it’s not the story we think we know.