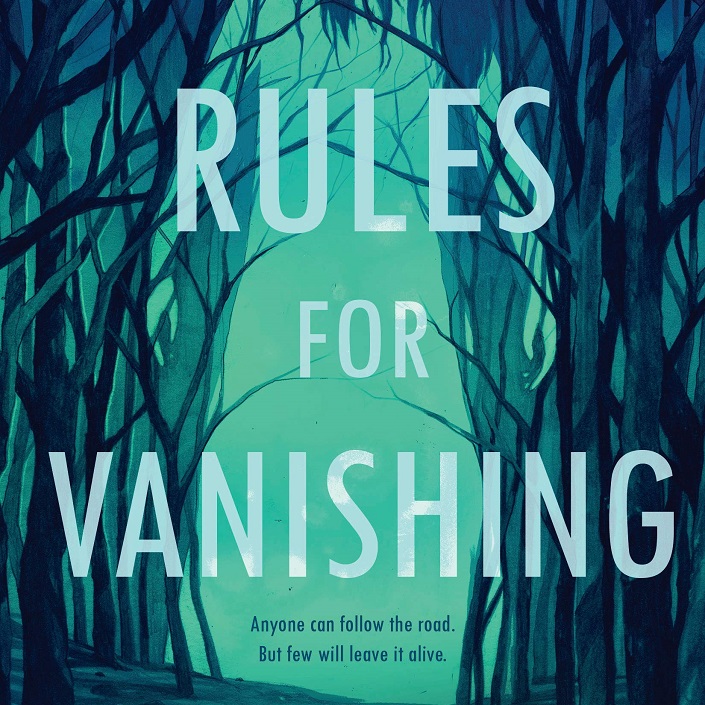 The pair have optioned the rights to Kate Alice Marshall‘s Rules For Vanishing, which follows a teen named Sara and her estranged friends as a mysterious invitation leads them to walk the “vanishing road” from local urban legends with phones in hand, Blair Witch style. Sara is convinced they’ll find her missing sister, but none of them are prepared for what else they may find.

The original article from Deadline says the book was optioned for “film and television,” but Marshall clarified that the plans are currently for TV in her announcement tweet:

Rules for Vanishing is Marshall’s second novel. Her first novel, I Am Still Alive, was optioned by Universal Pictures in December with Ben Affleck attached to star.