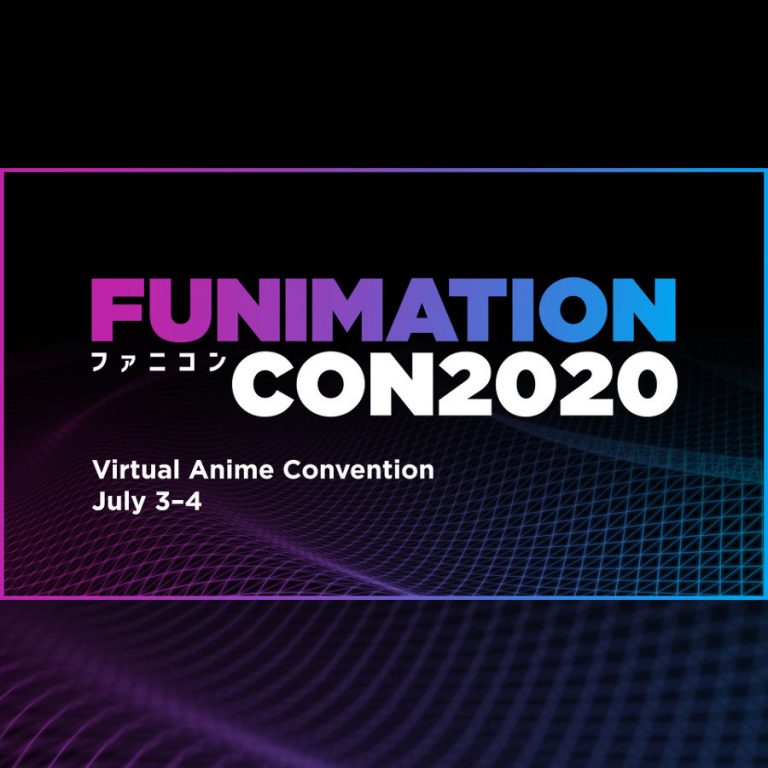 COVID-19 has opened up a new way for studios, companies, and organizations to share its content to their followers, including creating online conventions such as FunimationCon, a virtual anime convention that features anime shows and those involved in creating them for the streaming channel Funimation.

Earlier today, the anime company unveiled the first panels, performances, and speakers that will be appearing on FunimationCon, which will occur July 3-4. Below is a list of panels and performances, including who will be at each of the panels.

Funimation, in collaboration with Sony Music Inc. is proud to bring fans exciting music guests and a special message from some of its most popular label artists. Full artist bios and headshots can be found at the link.

Funimation is thrilled to stream a selection of performances from the 2019 SACRA MUSIC Festival, the two-day music extravaganza featuring artists on SACRA MUSIC’s label. Featured performances will include LiSA, Eir Aoi, TrySail, and halca, among many others. Last year the Fest was an enormous success and this is an opportunity for fans who couldn’t be there in person to experience the magic. SACRA MUSIC aims to widen the reach of artists who have tie-ins with major anime and game franchises globally.