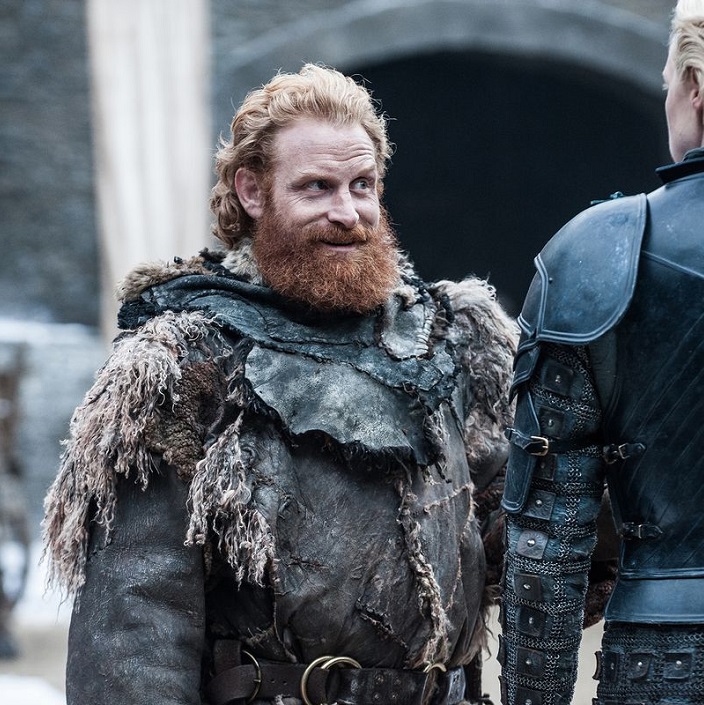 Game of Thrones‘ massive finale still has plenty of people reeling and talking, but according to one actor involved, it could have been something completely different.

Isaac Hempstead Wright (Bran Stark,) Gemma Whelan (Yara Greyjoy,) and Kristofer Hivju (Tormund Giantsbane) attended the Game of Thrones Celebration and Panel in London yesterday, at which Hivju shared an unexpected, juicy detail about the series with Metro UK: There’s an alternate ending to the tale of Westeros out there somewhere.

“Well, we shot an alternative ending,” he said.

Perhaps realizing that he was entering dangerous territory, the actor reportedly noted that the alternate ending was “mostly of fun” before refusing to say anything more.

It’s hard to know how much this different take would have changed the grand scheme of things, especially without knowing all the characters involved. However, we can’t help but admit that we’re curious about this, given how many fans were dissatisfied with the conclusion on air.

Despite this, Hivju says he was quite happy with the ending that was used and it’s surprise factor:

“The funny thing is after season seven I had my theories, fans ahead theirs’, everybody the cast had their theories so there were thousands of theories. To choose one path would be difficult to say but there were many things I didn’t see coming; there was the element of surprise which I liked.”