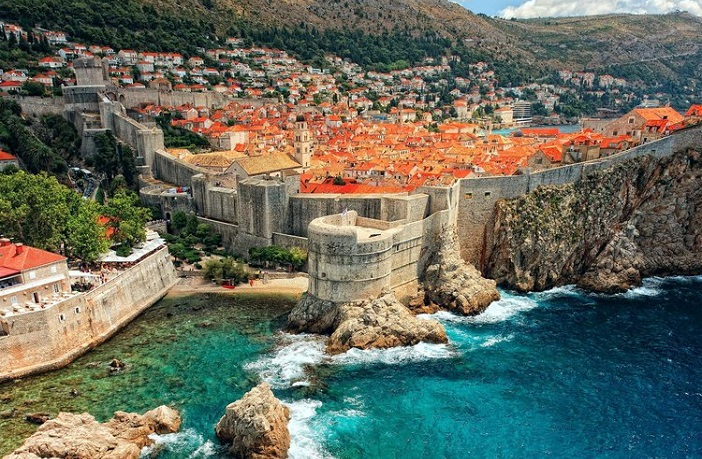 While Game of Thrones may be down for the count, having aired its final episode last month, the journey doesn’t have to end quite yet! A cruise is in the works that will take fans around popular sites from the hit series.

Starting things off with a bang, the first stop on this one of a kind vacation will be the city of Split aka Meeren, where Daenerys Targaryen took an important step in her journey, seizing the city and freeing those that had been held as slaves.

After a full day of sightseeing, guests will have the chance to unwind at a cocktail reception, not only mingling with other fellow guests but also with Croatia’s leading series expert, who will act as the Cruise Director.

The trip will also stop in Dubrovnik where the cast and crew filmed many of the King’s Landing scenes.

On the final day, guests will go on an extensive walk of the city, including the Lovrijenac Fortress, where King Joffrey’s very eventful name day tournament took place. Oh, and don’t forget the Dominika Street, where fans witnessed Cersai Lanister’s “walk of shame.”

Before heading back home and to their real lives, guests will get to celebrate the life-changing show one last time in an epic themed bash, held in the heart of King’s Landing.

Don’t worry, if you yourself are not obsessed with GOT but was instead peer pressured to take part in the cruise, here will be some non-GOT related stops on the trip as well.

Guests will spend some time on the picturesque island of Vis, where Mamma Mia 2 was shot, and where guests will be able to kick back and enjoy some of the island’s local wines while taking in the views.

But between now and June 9th, Cruise Croatia is holding a contest to give a lucky fan and three of their friends a spot on the ship. Act fast though! The competition closes June 9th.