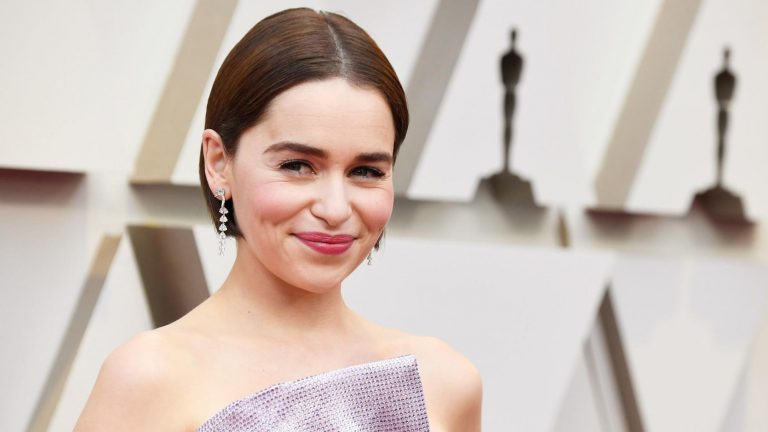 As we start preparing to say goodbye to our beloved Game of Thrones characters, we’re also feeling a bit nostalgic about the long and exhilarating journey we’ve been on with these stars. We’re basically family now, right?

But even though we might feel like we know these actors and actresses, a recently posted article from one of the show’s main protagonists reminds us that we really don’t. Even celebrities have their secrets and built up walls.

In a lengthy article posted in the New Yorker just a few days ago, the Queen of Dragons, Emilia Clarke, revealed that while her character was fighting against injustice as Daenerys, she was also fighting against her body. During the first two seasons of the series, Clarke admits that an aneurysm almost took her life…. twice.

The then 24-year-old British actress experienced “a life-threatening type of stroke” during a workout session and had to be immediately prepped for brain surgery. After, she was diagnosed with a subarachnoid hemorrhage stroke, giving her a 1-in-3 chances of surviving and recovering.

I reached the toilet, sank to my knees, and proceeded to be violently, voluminously ill. Meanwhile, the pain — shooting, stabbing, constricting pain — was getting worse. At some level, I knew what was happening: my brain was damaged.

Just one week after her surgery, she returned on set to film and went on to finish the second season, calling this time in her life as her “worst,” living in constant fear of dying.

Her second aneurysm happened in 2013 and she had to undergo two more life-threatening surgeries after experts found her brain had “doubled in size” during a routine checkup.

The actress spent the next month in the hospital under an immense amount of anxiety and fear of dying. She’s now recovered and in the clear. And ready to share her story.

Posting a video on Instagram, Clarke expressed her gratitude for the overwhelmingly positive responses that flooded in just seconds after her article went live on the New Yorker site and promoted her brand new charity, SameYou.

SameYou is an organization “dedicated to increasing access to rehabilitation after brain injury and stroke for young people”.

Go here to read the full story: Emilia Clarke: A Battle For My Life