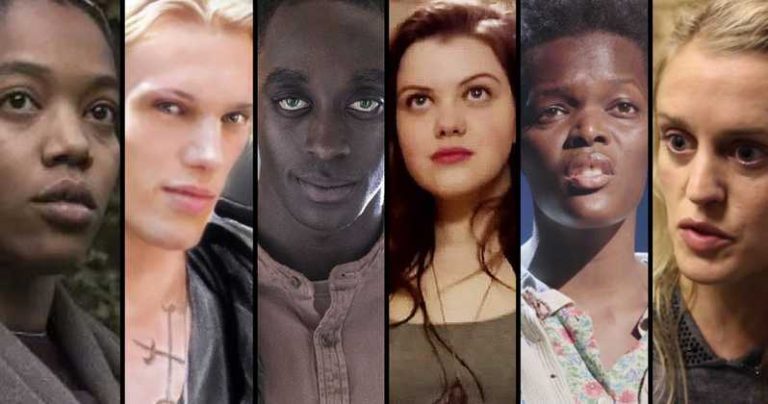 As we break into the new year and eagerly await for the last and final season of Game of Thrones, HBO’s decided to grace us with the full core cast and director for the prequel. And my dear Game of Thrones fans, Westeros is going to look a lot more diverse and female-focused than we’ve been used to so far.

First up on the new list of announcements is the director. HBO’s named British director SJ Clarkson as captain of this prequel ship. Clarkson’s previously directed episodes of Orange Is the New Black, Bates Motel, and the Jessica Jones pilot.

Joining her of course is Naomi Watts, announced earlier to lead the series. Her co-stars will also be women and although none of the new roles have descriptions so far, here’s who we know so far joining Watts in this Game of Thrones prequel.

Meet the rest of the cast:

A British actress with a upcoming leading role in Star Wars: Episode IX, Ackie is most recognized for her debut film role in 2017’s Lady Macbeth. She’s also seen in the film Yardie and the Channel 4 series The Bisexual.

Bower is a British actor and musician whose credits include The Twilight Saga, Starz’ Camelot, and Tim Burton’s Sweeney Todd.

Atim is an award-winning British stage actress who also appeared as a series regular in Hulu’s Harlots.

A British actor, Jeremiah’s credits include AMC’s Humans, Netflix’s Black Mirror, and he also stars in the upcoming film The Flood.

Best known for playing Lucy in the Narnia films, Henley is now all grown up and you can catch her in the upcoming Starz limited series The Spanish Princess.

Sharp’s a British stage actor who’s resume includes The Curious Incident of the Dog in the Night-Time and How to Talk to Girls at Parties.

You may recognize Regbo from The CW’s Reign, Netflix’s The Last Kingdom and/or Fantastic Beasts: The Crimes of Grindelwald.

And of course we can’t forget actor Josh Whitehouse who was also previously announced as part of the cast.

Not much is known currently about the prequel but we do know this: there will be no King’s Landing nor an Iron Throne. There will be no Targaryens and Valyria hardly risen yet with its dragons.

Despite the lack of information, we do know that this cast is a lot more diverse than its counterpart and although critics praised Game of Thrones for creating strong female characters, they often criticized the handling of these female characters. So with a lineup of three female leads, a female showrunner and director, here’s hoping this new chapter of the Westeros story will be a lot more balanced in its storytelling.

If greenlit from pilot to series, the prequel will be expected to air on HBO in 2020, at the earliest.