One GAME OF THRONES Prequel Dropped, Another One Picked Up 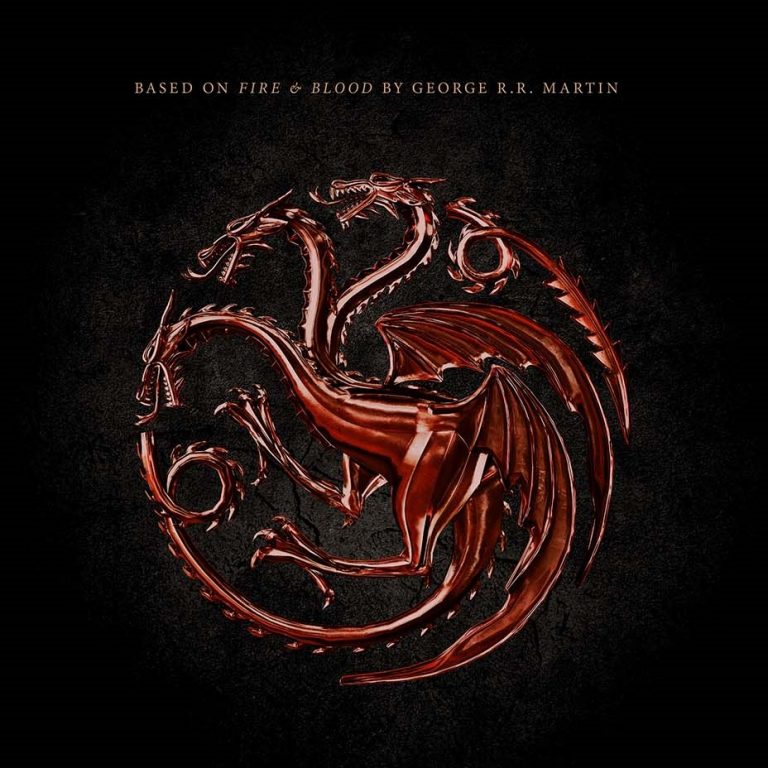 HBO dropped a couple of bombs on Game of Thrones fans early this week, and we’re not too sure how we feel about them.

For one, the prequel written by Jane Goldman and starring Naomi Watts based on the ancient “Age of Heroes” is now dead. Deadline told us that Goldman was emailing the cast and crew of the project with the news, and shortly after HBO confirmed the cancellation.

The prequel, weaving in issues of race, power and White Walkers, had a pilot green light back in June 2018 and shortly began filming afterwards.

While the Goldman pilot was in editing, HBO gave an unofficial pilot green light to another Game of Thrones project from George R.R. Martin and Ryan Condal, which is to be set 300 years before the events in Game of Thrones tracking the beginning of the end for House Targaryen.

With much expectation riding on the Goldman pilot, news of HBO’s pass on its Naomi Watts-led prequel came as a huge surprise. What’s more, just hours later, HBO announced a straight-to-series order for the Game of Thrones prequel, House of the Dragon.

It seems that HBO’s decided to step off the beaten path a little bit and order a straight-to-series project. This new prequel is set 300 years before the events of the original series. It will follow the origin, development and eventual demise of the House of Targaryen.

This is the first time in Game of Thrones franchise history that a series will not go through HBO’s grueling years-long development process. The original series famously underwent reshoots and recastings before finally getting the green light.

Martin and Condal will take lead on the script while Miguel Sapochnik will direct the pilot and additional episodes. Vince Gerardis is also set to executive produce as Sapochnik and Condal will serve as co-showrunners.

We’re not sure yet which of the other remaining prequels in the works will make it now that HBO passed on its highly anticipated pilot starring Watts. Granted, HBO has been recently on a buying spree as it’s trying to compete with the other billion-dollar streaming competitors out there. Not to mention every channel, every company, every network seems to be starting their own streaming service.

So who can say what’s going to happen any more.

Odder still for Game of Thrones fans is that these two pieces of news comes a day after Game of Thrones showrunners Benioff and Weiss walked away from a planned trilogy of Star Wars feature films, even though they’re no longer connected to the Game of Thrones universe thanks to an overall deal with Netflix.