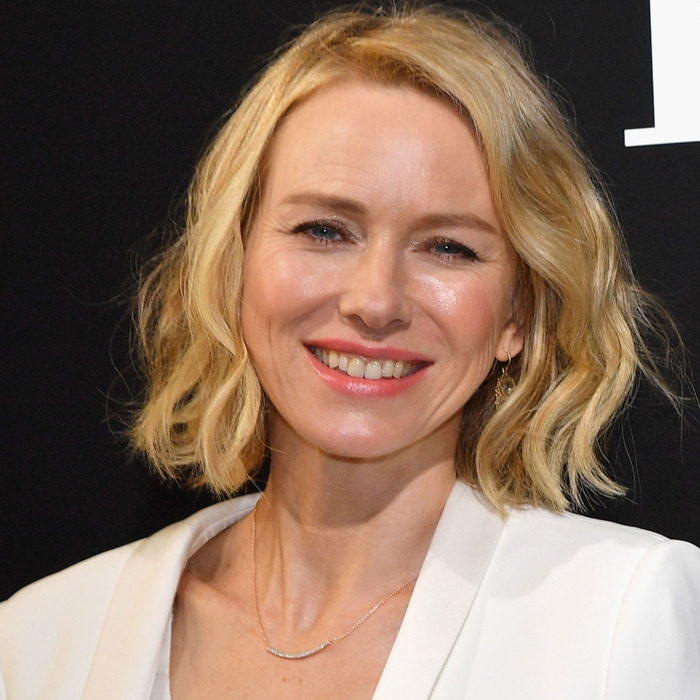 Unless you’ve been hiding underneath a rock, you know that a Game Of Thrones prequel is in the works. It’s the first of a few potential spinoffs, though whether or not the others actually come to fruition remains to be seen. Thanks to Entertainment Weekly, we now know that filming for the pilot episode is underway!

Kingsman‘s Jane Goldman is set as showrunner. But if you’re expecting more Game of Thrones characters you know and love, take note that new series will be set roughly 5,000 years before the original show. Which means there’s no King’s Landing, no Iron Throne, and no Targaryens, among other things.

Essentially, we’ll be introduced to a brand new world and hopefully it’ll make the series all the more fun to watch. As George R.R. Martin wrote on his blog, “this new show will be called The Long Night, though there has been no official announcement about that, and we’re still waiting to get actual details beyond casting.”

Naomi Watts leads the cast and HBO’s confirmed that the pilot now started filming in Belfast, where GOT also called home for years. HBO hasn’t greenlit the pilot yet so who knows if this prequel will even see the light of day. So GOT fans, don’t get too excited just yet. If HBO greenlights the pilot, we wouldn’t expect to see anything before late 2020 or early 2021 at the earliest.

But hey! At least we know something’s actually in production, with director SJ Clarkson calling the shots…