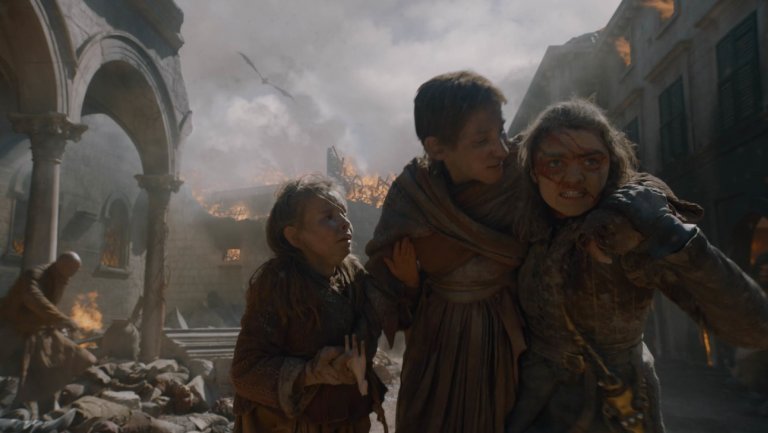 Game of Thrones is on fire! …Sorry, I couldn’t resist.

But between Dany setting a whole city on fire and the cast and crew causing some viral news, you gotta admit that the HBO show is pretty hot right now. And here’s another reason:

“The Bells” delivered 18.4 million viewers across two airings and streaming, according to HBO. This number blows the previous record of 17.8 million far out of the water.

Not only that, HBO says season 8 is currently averaging 43 million viewers per episode in total audience after more days of DVR playback and streaming and repeats are added in.

Game of Thrones is currently the most watched entertainment series of the year even with being on a premium pay cable network. Not to mention it currently holds the highest ratings in HBO’s history.

But despite the incredible numbers and fan reaction, “The Bells” was also probably the show’s most controversial episode as of late, as well as one of the most spectacular in terms of its lavish production.

One last episode next Sunday night. Will we see you there?