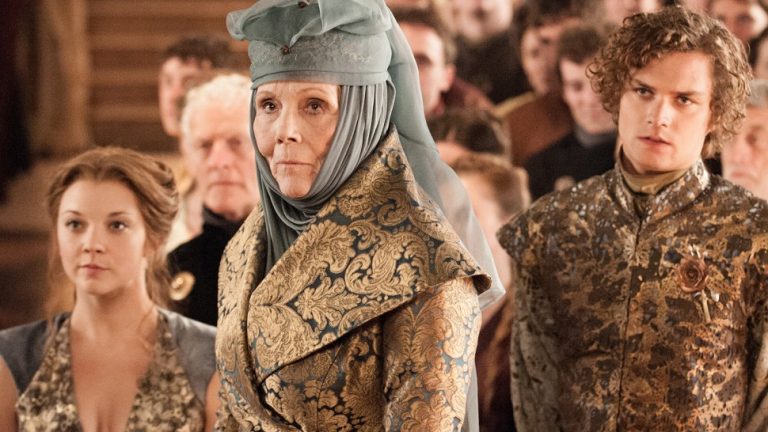 One really cool thing about entertainment is that it can really inspire other really creative pieces of artwork. Well, as the hype increases for the premiere of Game of Thrones, we have some new and exciting news for our musical theater fans.

Another Game of Thrones musical is coming. This time, it’s focusing on the Tyrell family, the sole house led by a woman, Olenna.

Since their story sadly gets overshadowed by the drama between the Starks and the Lannisters, we hardly got to know what truly was going on behind the scenes. Well composer-librettist Alex Ratner decided to remedy that.

Welcome to Highgarden, oasis of female leadership and sexual tolerance within a not-too-distant medieval patriarchy.

Tyrell won’t be the first Game of Thrones parody musical though. For musical theater geeks, there was first a Game of Thrones: The Rock Musical—An Unauthorized Parody on Off-Broadway in 2017. Then, a year later, Graeme of Thrones premiered at the Broadway Playhouse in Chicago November 1, 2018.

So it’s only fitting to have another musical this year to not only pay tribute this amazing franchise but to also say goodbye. The three-person musical will have a workshop March 18 at 7:30PM in downtown New York at Dixon Place and will be directed by Jenny Leon.

So if this news has you giggling in delight, check out a sneak peak into the upcoming musical, Tyrell via Playbill.