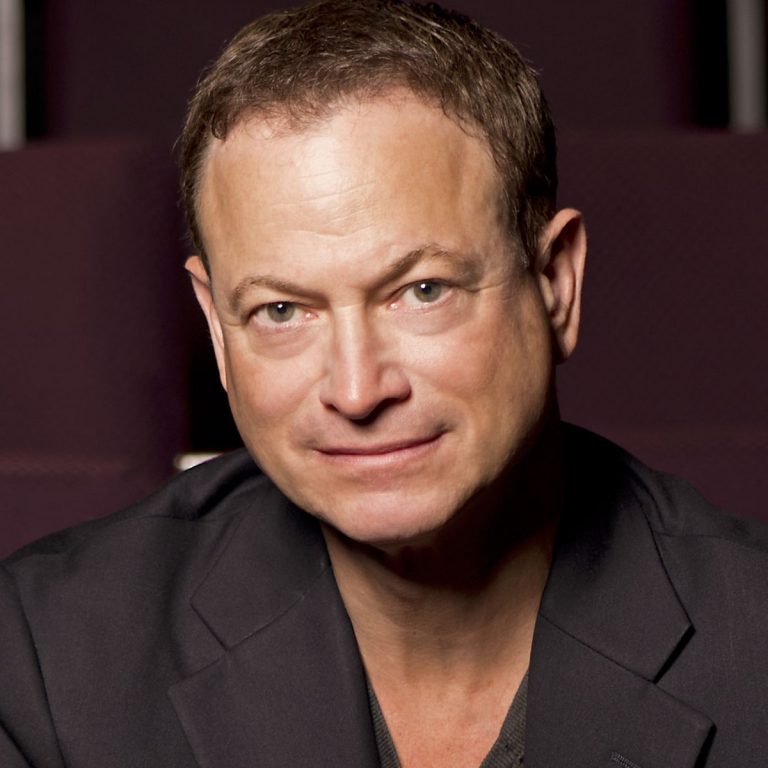 Veteran and Academy Award-nominated actor Gary Sinise has signed on to join the cast of 13 Reasons Why for its fourth and final season.

Sinise is set to play a vital character in main character Clay Jensen’s mental state and development in the final season of 13 Reasons Why, which is set to starting airing at the beginning of next year.

His character’s name is Dr. Robert Ellman, and he is described by Variety to be ” compassionate, incisive, no-nonsense adolescent and family therapist.”

The series is currently in production, and will include the core characters’ graduation from Liberty High, though we don’t know who else will be there graduating or in attendance. If you’ve seen season 3, we know at least two people will not be graduating.

And Dr. Ellman will likely have that big responsibility of dealing with Clay’s state of mind. As for anyone else, there’s no mention of Dr. Ellman’s services extending beyond that of Clay’s fellow classmates (and they all could us a little sage advice from an adult who trains on being reasonable beyond or beyond this circle of friends that kill together stay together.

We’re excited for another major talent to join the cast and we’re looking forward to reaching the end game of the series soon enough.