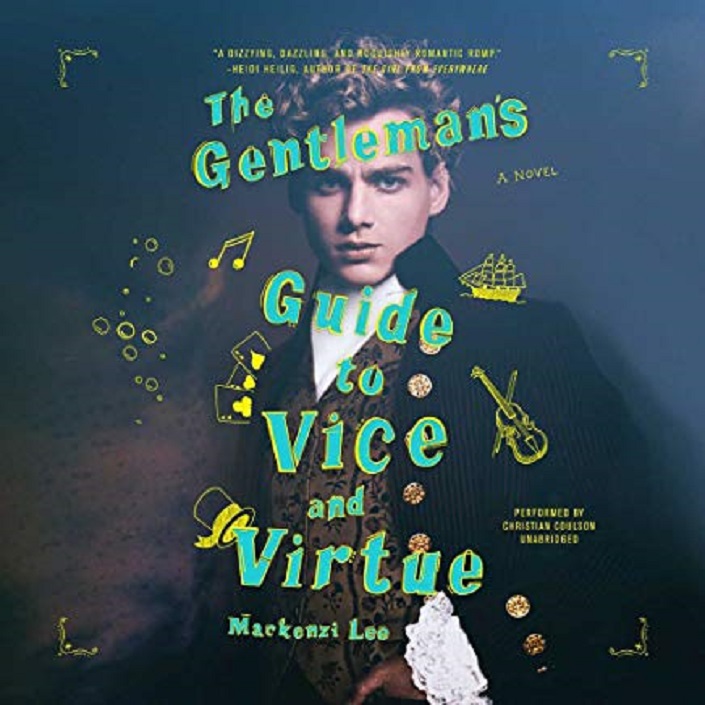 HBO is gobbling up original content for its upcoming streaming service HBO Max, and some great books are getting a well-deserved adaptation in the midst of it all!

Among those books is Mackenzi Lee‘s The Gentleman’s Guide to Vice and Virtue, which was optioned by Love, Simon director and juggernaut TV producer Greg Berlanti back in May of 2018, which Deadline confirmed will be headed to the streaming service!

The Gentleman’s Guide follows Henry “Monty” Montague, a 17th century British Lord who’s lived a wild lifestyle full of gambling, drinking, and sexy nights with both men and women. But Monty’s father wants him to get it together and take over the family estate. Monty plans one last “Grand Tour” of Europe with his biracial best friend (and also biggest crush,) Percy, and his younger sister, Felicity. But Monty’s antics go one step too far, the three find themselves at the center of a manhunt across the country involving highwaymen and pirates.

The adaptation is the second known title in a four-movie deal between Berlanti and HBO Max– The first was Unpregnant, based on the novel by Jenni Hendricks and Ted Caplan, starring Haley Lu Richardson and Barbie Ferreira. The other two movies remain in question, but Berlanti is also producing two DC Comics television shows, Strange Adventures and Green Lantern, and the four-part LGBTQIA+ documentary Equal.

There are no actors attached to the movie quite yet, but we can’t wait to see who’s in the cast!

In the meantime, you can snag your copy of Mackenzi Lee’s book that started it all via Amazon or Indiebound!